The story of Edwin Valero is one boxing fans know because of his famously all-action, go-for-broke style—he won all 27 of his pro bouts by knockout—and because of its horrific end when Valero murdered his wife before committing suicide in a jail cell. Ever since, the tale of the boxer some called “El Terminator” has been at the center of speculation and swirling rumors. And as a result most fight fans lack a clear perspective on Valero as both a person and a prizefighter. Don Stradley’s book, Berserk: The Shocking Life and Death of Edwin Valero, gives us a fuller portrait of the Venezuelan sensation, his talents, his troubles, and the tragic end of his life.

Berserk is part of the Hamilcar Noir series from Hamilcar Publications, a line up of intriguing titles that combine big names from boxing with lurid true crime tales (Stradley already has another volume in the burgeoning series, Slaughter In The Streets) and clearly, the story of Edwin Valero makes for an apt entry. Stradley chronicles the poverty of Valero’s early years in Venezuela, a motorcycle accident that would have lasting effects, his legacy as one of the best knockout artists of recent years, and then the murder and suicide, both the subject of various conspiracy theories, that became fodder for innumerable threads on internet message boards. The book provides a more complete look at Valero’s life than was previously available and helps us better see the circumstances behind a tumultuous career.

Like most pugilists, Valero was not the same vicious character outside the ropes as he was inside them, and Stradley provides the details that round out Edwin’s character. In contrast to his ring persona, Valero was often reported as being a respectful and even shy person. He was full of emotions more varied than the rage seen when he battered his opponents into helplessness. For example, after failing to qualify for the 2000 Olympics, Valero reportedly “cried for two weeks.” 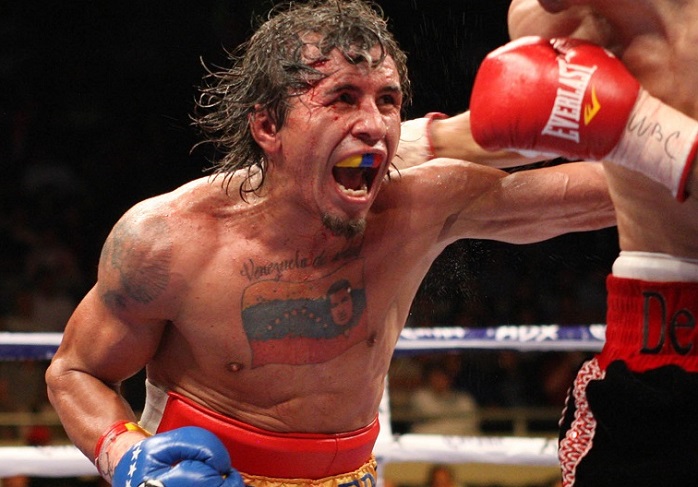 Stradley also makes clear Edwin’s intense devotion to his wife, Jennifer Carolina Viera de Valero, which, given the way their lives ended, could easily be overlooked. When Valero won his first world title in 2006, he was subdued in his celebration. “He said that he was looking for Jennifer and couldn’t find her. Instead, strangers surrounded him. ‘I could not enjoy the moment as I would have liked,’ he said.”

Readers see how this well of potent emotion manifested when Valero stepped through the ropes and into battle. Few sparring partners could last more than two rounds, leading one fighter to ask, “What do you feed this guy? Nails?” Valero was hired as a sparring partner by Oscar De La Hoya when “The Golden Boy” prepared to face Manny Pacquiao, and the Venezuelan’s ferocity resulted in him lasting only two days, with Oscar’s brother ordering his crew to, “Get this monster out of here.” Of course Valero’s 27 knockouts in his 27-0 pro career also speaks to the passions that seethed under the surface. 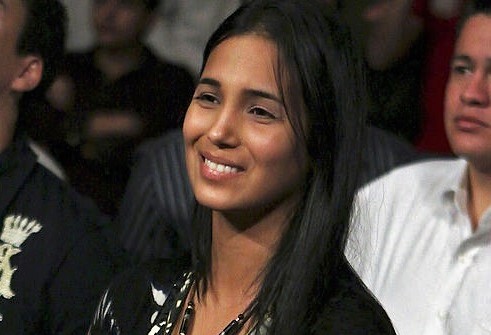 Of course tragedy overshadows everything in this tale and while the book addresses Jennifer’s murder and the fighter’s apparent suicide in detail, it also includes some of the smaller calamities of Valero’s life. Stradley highlights how Edwin desperately wanted to face Manny Pacquiao, as Valero saw the Filipino superstar as a symbol of what he himself could become if given the right opportunities, but the bout never happened. Boxing politics played a role, as did Valero’s inability to be promoted in America. Due to the head injury suffered in a motorcycle accident, the state of Texas was the only jurisdiction in the U.S. willing to issue him a boxing license. Unable to appear on the big fight cards in the big venues, the Venezuelan could not build up his profile, could not wield the promotional cachet to be an opponent for one of the biggest stars in the game.

As Stradley himself states, no one will ever know exactly what transpired in that hotel room in Venezuela where Jennifer’s body was found; the mystery surrounding the murder can never be solved. Despite this, Berserk provides a more holistic picture of the fighter’s life and career and allowed this reader to fill in some of the gaps in a story I thought I already knew. And like the best boxing books, it sent me right to YouTube to witness again Valero’s all-action style. (I recommend everyone take a look, if they haven’t already, at Valero’s wildly entertaining showdown with Vicente Mosquera.) 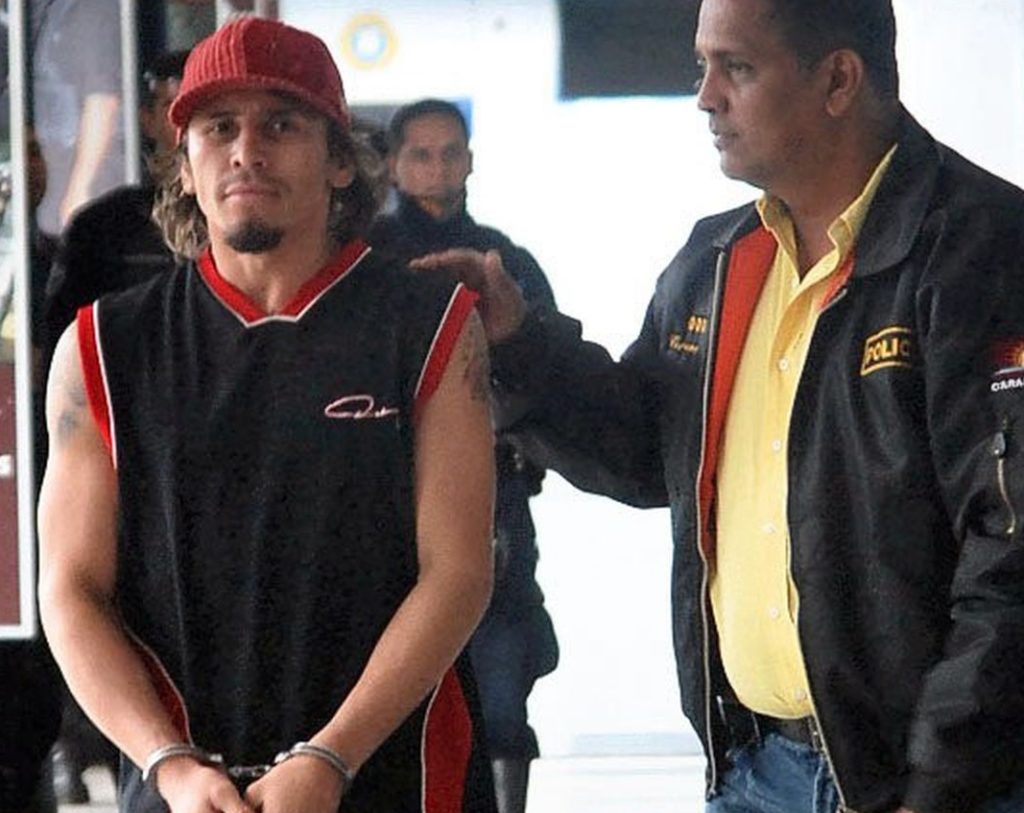 The novella-like length of this volume speaks to Stradley’s tight focus and the fact he knows his audience is already familiar with Valero’s exploits in the ring. The intent of Berserk is to try and retrieve and restore something of the person outside the ring, to bring some light to a very dark mystery. Stradley doesn’t leave out the action in the ring, but he understands where best to turn his focus in an effort to humanize a man who many now see only as a maniac, a brute, a killer.

A decade after the end of the tragic Edwin Valero story, Berserk is definitely worth the read, especially for those who want to see the man and his career from a different point of view, with a degree of detachment and objectivity. It’s a perspective that only comes with time and reflection and can be, as it is in this case, enlightening.