Stipe Miocic Hints At ONE Championship Move, Expresses Frustration Over Not Getting Rematch 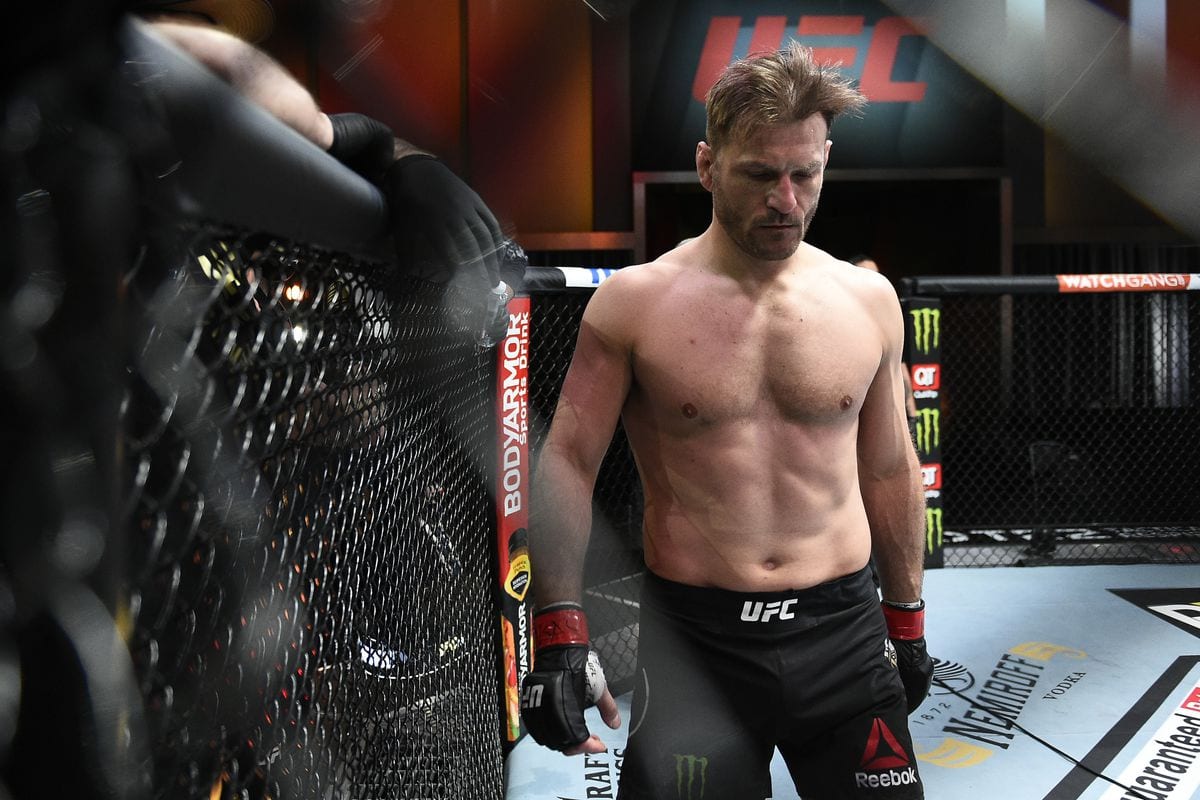 It’s fair to say that Stipe Miocic is not happy with his position in the UFC.

Miocic last competed in March when he suffered a second-round knockout defeat against Francis Ngannou at UFC 260 to lose his heavyweight title.

Despite being labeled as the greatest heavyweight of all time as well as being a two-time champion, Miocic didn’t get an immediate rematch against Ngannou.

Instead, it appeared Jon Jones was next in line before negotiation issues saw Derrick Lewis getting dibs. However, Ngannou being unavailable to compete in August led to Lewis being booked to face Ciryl Gane for the interim title at UFC 265 next month.

With the winner expected to fight Ngannou later this year or possibly next year, it could be some time before Miocic — who turns 39 next month — gets his chance to regain his belt.

And so, Miocic seemingly let out his frustration on Instagram with some interesting comments. On a post from ONE Championship about who they should sign, the former heavyweight king declared his interest.

He also replied to a fan about waiting for his title shot.

“I shouldn’t have to wait for a winner, I have the most heavyweight title defenses of all time…we’re 1:1 but DC got instant rematches and trilogies against me?”

He certainly makes a good point.