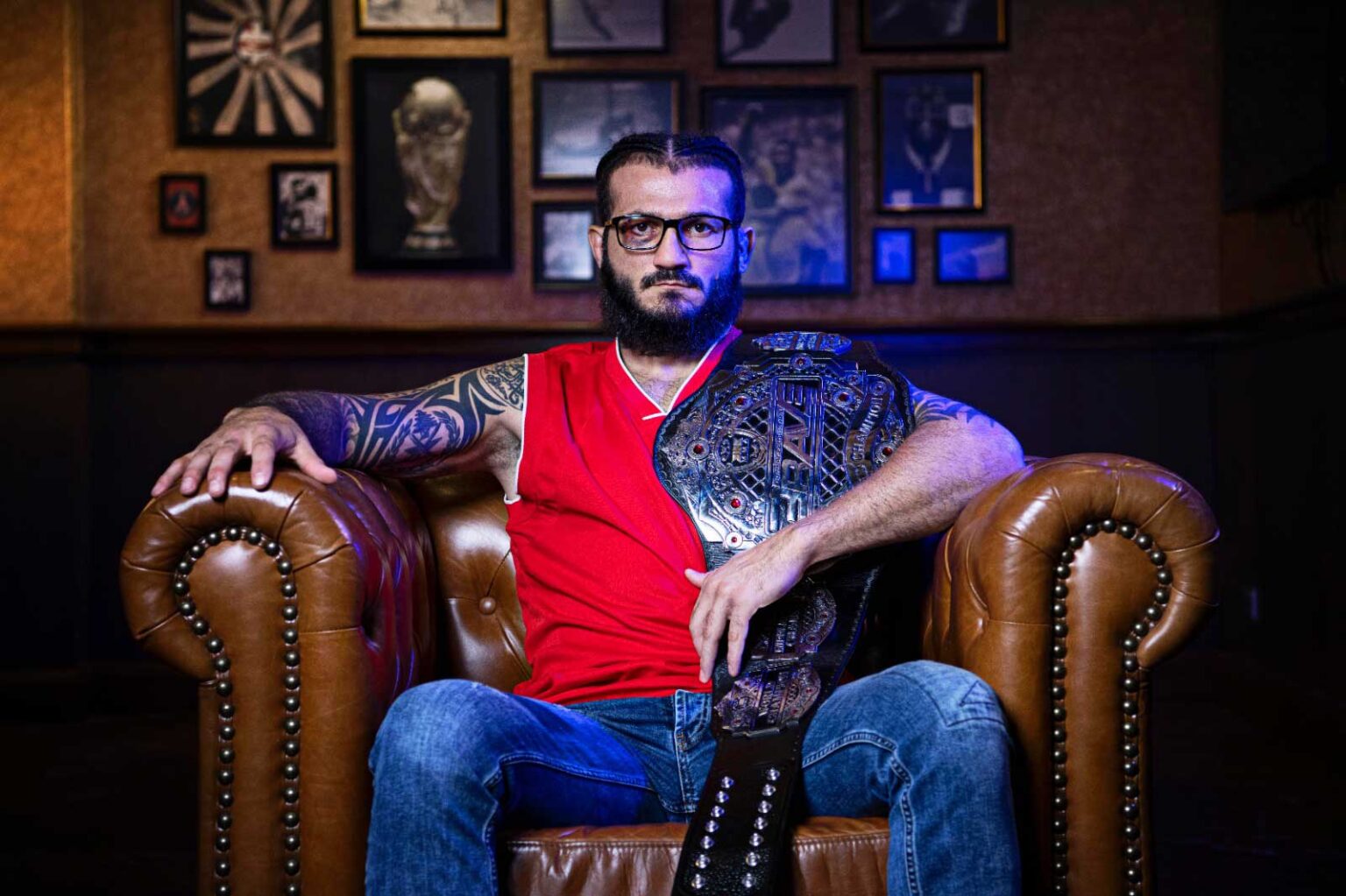 BRAVE CF’s Mohammad Fakhreddine has been around the MMA game long enough to expect a bit of trash talk in the leadup to a fight. However, in Fakhreddine’s eyes, certain subjects are off-limits; disrespecting a person’s family name is one of the chief ones among them.

So when upcoming opponent Mohamed Said Maalem — who will face Fakhreddine at BRAVE CF 52 this Sunday — crossed that line, it sent a rivalry that had been steadily heating up to a boiling point.

“It’s OK as long as you talk about the fighter, but when you bring their families into the picture, it gets personal, ” Fakhreddine said, speaking to LowkickMMA.

“I am the type of person that gets offended pretty easily when it comes to family. I tend to take that very seriously, and I am going to make him pay for everything he said and everything he did.”

The two men will headline BRAVE CF 52, which goes down on Sun. Aug 1 in Milan, Italy. It’s a fight that is regarded by many as the most anticipated main event in BRAVE CF’s history. The pair were due to meet at BRAVE CF 50 in April. However, Fakhreddine withdrew from the bout following an illness on the day of the event. A frustrated Said Maalem then called for the title to be granted to him, kicking off a war of words that spiraled out of control.

Fakhreddine’s primary focus is winning the title, but he makes no secret of his desire to silence Said Maalem.

“It gives me a little bit more motivation. It’s not just the belt now; with him talking a lot of trash, it’s like a cheery on top.

“I have had rivals before with different opponents, but this one by far is the nastiest. He has gone to talk about my family, and I’ll make him pay for it. He is going to pay for it dearly on Aug 1. “

At stake is not only the vacant light heavyweight strap but a chance for Fakhreddine — who already has the middleweight title— to make history by becoming the promotion’s first two-division champion.

“I am just there for business, I am there to do my job and get the second belt and make history for myself, for my team, for Lebanon. I am there to be crowned the first double champ in BRAVE,” Fakhreddine explained.

The 37-year-old knows Said Maalem will carry a size advantage into the cage. However, after studying his opponent’s strengths and weaknesses, the Lebanese fighter is confident he has the game plan to make life difficult for his Algerian rival.

” I know he has fought bigger opponents than me, but he has not fought anyone at my level or the experience that I have. When he gets to test my speed and power and gets to feel it, he is going to be surprised, and he is going to be in for a treat.”

Fakhreddine has been competing in the pro ranks for the better part of a decade and is one of the veterans of the Middle East MMA scene. He started out competing for Desert Force and fought nine times for the promotion, capturing two divisional belts in the process.

His explosive style has seen him rack up 11 KO victories and become a fan favorite in his homeland. Flying the Lebanese flag on the world stage is not something that he takes lightly.

“Lebanon is where I was born and raised, and I love to represent my people in my region. It has been an honor. The Lebanese people deserve to be put on the map when it comes to something like this,” he said.

The past few months have not been easy for Fakhreddine, what with gas shortages, a lack of electricity, as things like medication adding extra pressure to daily life. However, when it comes time to run the miles, hit the pads, and step into the cage, he has all the motivation needs back at home.

“I know if I don’t get up in the morning and train and get the W, my kids are going to be short of food, so I always try to do my best. They keep me motivated and keep me disciplined the right way.

Will you be watching BRAVE CF 52?