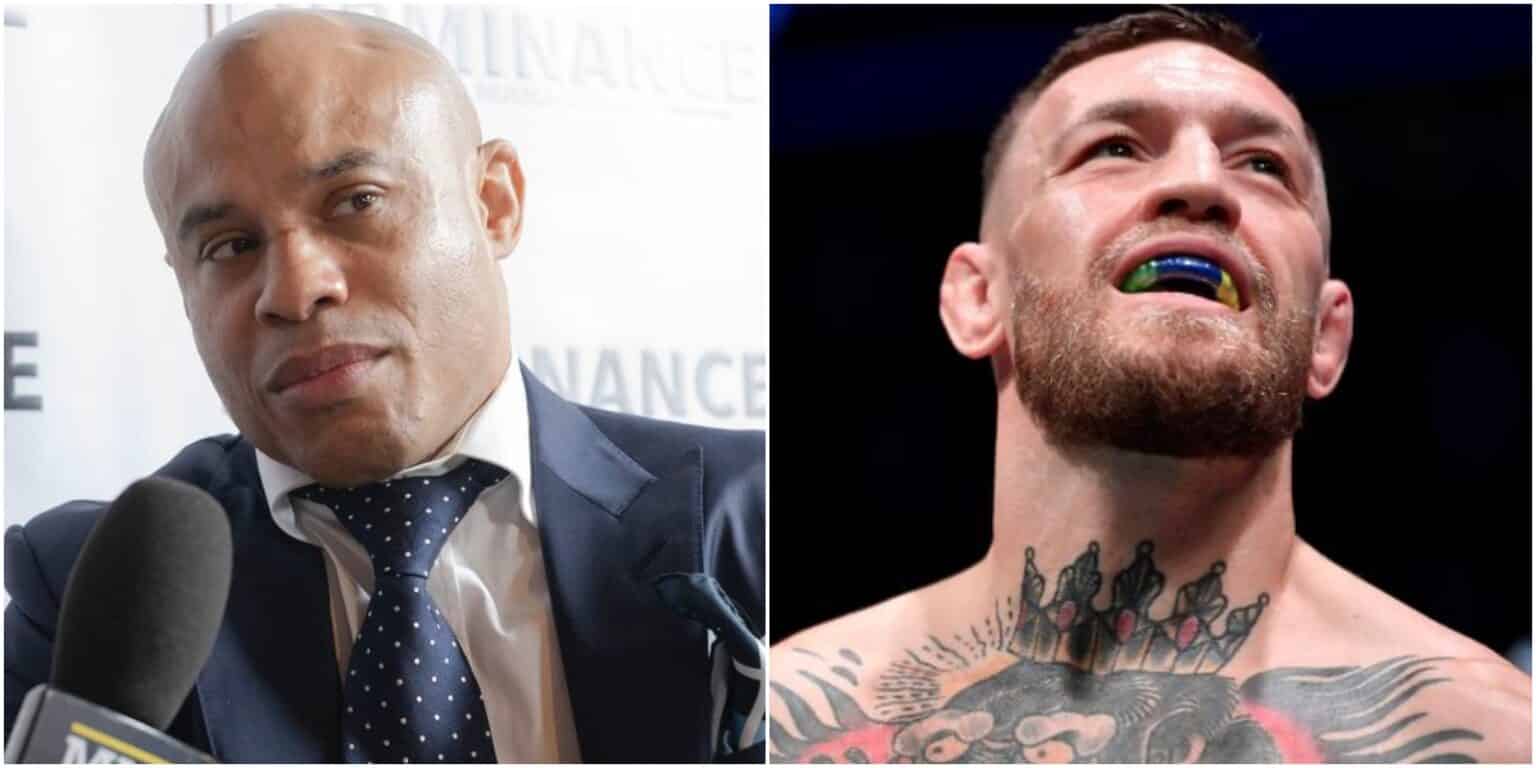 Prominent mixed martial arts manager, Dominance MMA leader, Ali Abdelaziz has claimed that former two-weight champion, ‘The Notorious’ Conor McGregor likes drugs “again” — and that the Dubliner isn’t a “high-level” fighter anymore off the back of his second consecutive loss to Dustin Poirier.

Abdelaziz, who has shared quite the chequered past with McGregor, is the manager of the retired former lightweight champion, Khabib Nurmagomedov, with the two involved in quite a public spat in the run-up to McGregor’s UFC 229 loss to the Russian. During a press conference appearance prior to the October 2018 event, McGregor labeled Abdelaziz a “terrorist rat” and alluded to a child Abdelaziz has by the name of, Noah.

Last week, McGregor received mass criticism among the mixed martial arts community by pundits and fellow fighters for a deleted tweet aimed at Nurmagomedov which appeared to mock the passing of his father and renowned Sambo coach, Abdulmanap Nurmagomedov in July of last year following a brief battle with COVID-19.

Last month, McGregor headlined UFC 264 opposite rival, Dustin Poirier in a trilogy rubber match — suffering an opening round doctor’s stoppage defeat after fracturing his leg at the end of the first frame.

Responding to the events unfolded, Nurmagomedov claimed that good had defeated evil, to which McGregor questioned if the novel coronavirus was “good” for “defeating” his “evil” father; “COVID(-19) is good and father is evil?” McGregor would delete the tweet several minutes following its initial posting.

Following Nurmagomedov’s recent appearance on an episode of Hot Boxin’ with former heavyweight boxing champion, Mike Tyson and former UFC flyweight and bantamweight champion, Henry Cejudo — Abdelaziz spoke briefly with ESNews where he immediately shot down the possibility of a rematch between Nurmagomedov and McGregor — claiming that the latter is partaking in drug use and is in need of rehabilitation.

“Brother, Conor (McGregor) is not even a high-level fighter anymore,” Abdelaziz said. “He likes drugs again. He needs to go to rehab, like finish, like — work on his life. He doesn’t need to fight anymore.“

Following his aforenoted, loss to Poirier, McGregor, who is currently recovering from recent surgery on his fractured leg, immediately called for a fourth pairing with the Lafayette native — who himself claimed that they will fight again, whether that be in the Octagon or on the sidewalk.

With McGregor sidelined until next year at least, former interim lightweight champion, Poirier is expected to challenge for undisputed gold against minted champion, Charles Oliveira before the close of this year — having scored a three-fight undefeated run since his 2019 loss to Nurmagomedov.