Vettel Has Been Officially Disqualified From Hungarian Grand Prix – WTF1

We can’t believe it.. Sebastian Vettel has been disqualified from his second place at the Hungarian Grand Prix. Vettel has been penalised for not being able to supply enough fuel at the end of the race and lost his second podium finish of the season. This has now promoted Lewis Hamilton to second and Carlos Sainz to third for Ferrari.

Seb pulled over on the cool down lap and made his way to the podium on foot, waving to the crowd. The FIA need to be able to take a sample of one litre to run all their necessary tests to check that they’re running legal fuels but they were only able to gather 0.3 litres from Seb’s car.

BREAKING: Sebastian Vettel has been disqualified from the #HungarianGP, losing his second place

Stewards were unable to take the required amount of fuel for sampling following the race pic.twitter.com/Cbts8m9R0f

The rulings for this are pretty slam-dunk. If you can’t get your car properly scrutineered you get thrown out. It happened recently in F2 last year when Dan Ticktum lost a victory because he was disqualified.

“After the race it was not possible to take a 1.0 litre sample of fuel from car 5,” the FIA confirmed. “The team was given several opportunities to attempt to remove the required amount of fuel from the tank, however it was only possible to pump 0.3 litres out.

“During the hearing in presence of the FIA Technical Delegate and the FIA Technical Director the team principal of Aston Martin stated that there must be 1,44 litres left in the tank, but they are not able to get it out. This figure is calculated using the FFM or injector model.

This one hurts. It will for a while. But we gave it everything out there today and go into the summer break proud of our performance this weekend.

Thank you for the incredible support. With you beside us, we will come back fighting in Spa. Our journey is just getting started. 💚 pic.twitter.com/ovUuu8I5QV

“The Stewards determine to apply the standard penalty for technical infringements. Therefore they took into account, that it shall be no defence to claim that no performance advantage was obtained.” 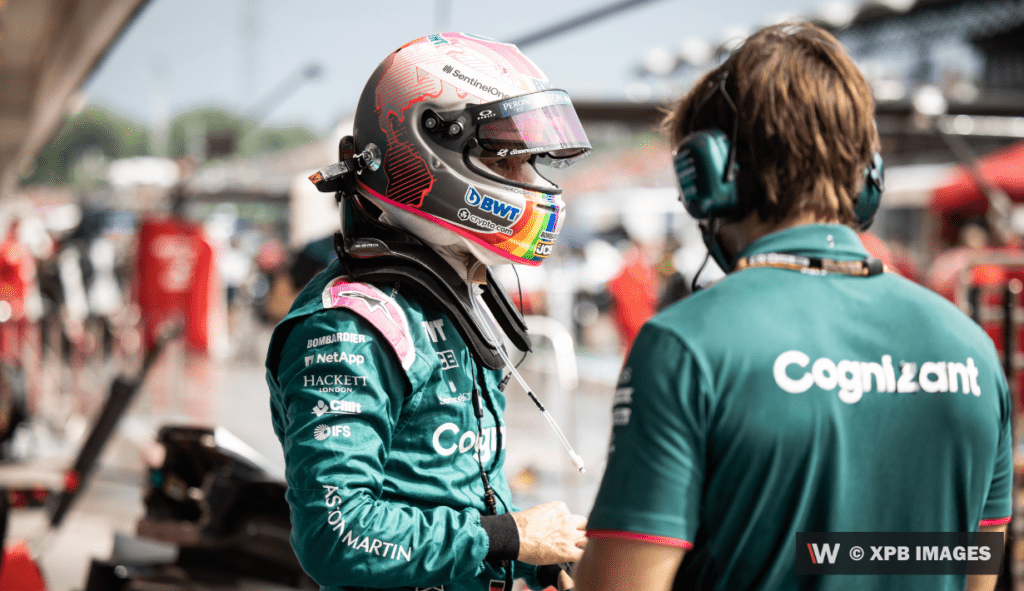 Vettel’s disqualification now means Hamilton extends his championship lead to eight points to Verstappen as we head into the summer break. It also promotes Carlos Sainz to his second podium of the year after joining the Ferrari squad.

The FIA also confirmed they had received a “Notice of Intention of Appeal from Aston Martin” for the disqualification, so this story isn’t over yet. 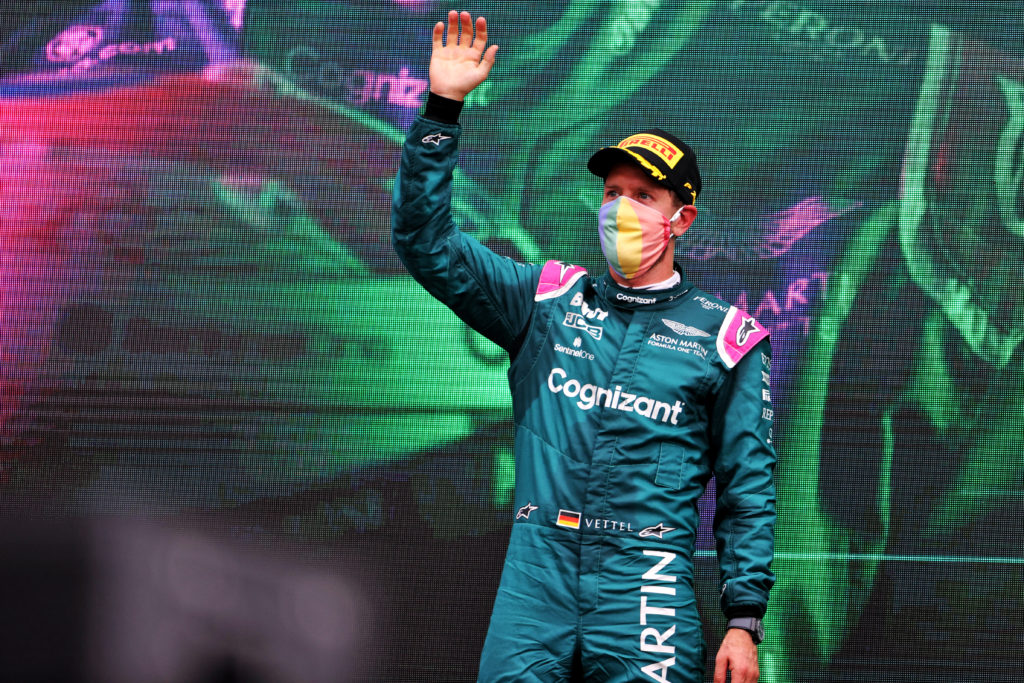