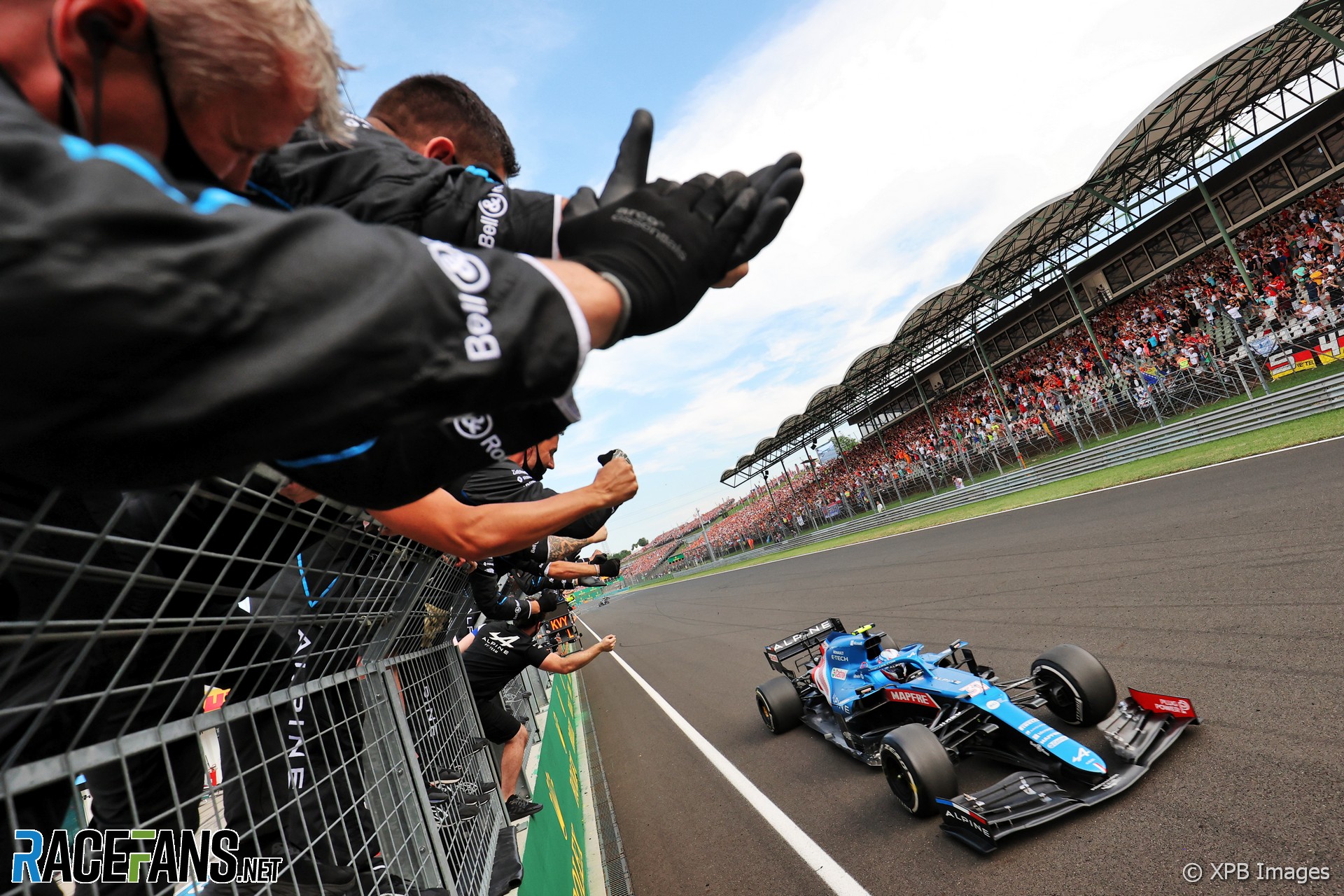 Vote for the driver who impressed you most last weekend and find out whether other RaceFans share your view here: