‘I Never Doubt The Champions’ 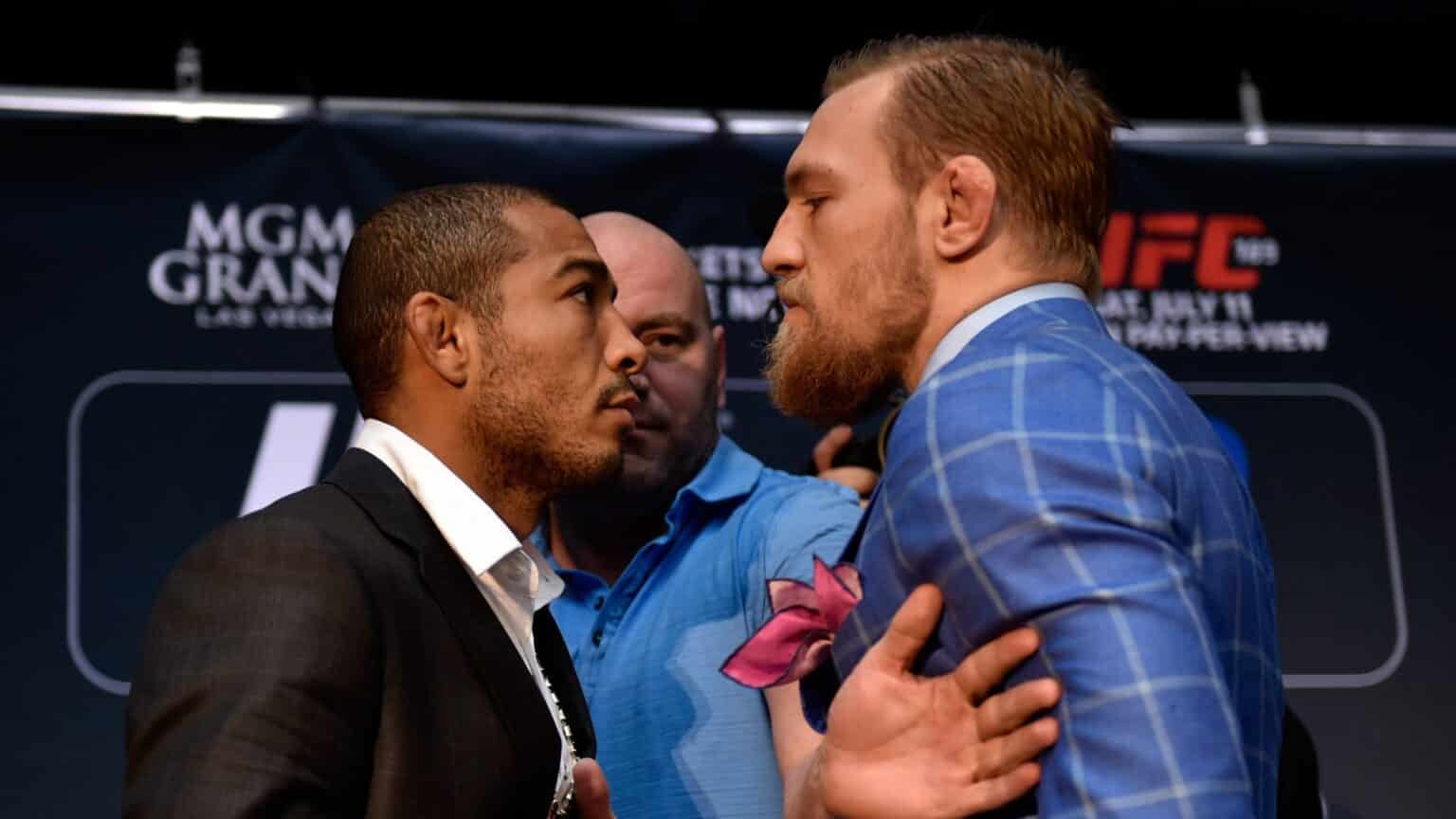 Jose Aldo is backing his former rival, Conor McGregor, to recover from his recent leg break and return to the top of the sport.

‘Scarface’ and McGregor shared a bitter build-up to their 2015 featherweight title fight which was won by ‘Notorious’ in exemplary fashion.

Despite their past differences, Aldo says he couldn’t help but feel bad when McGregor suffered a horrific leg break in the first round of his third fight with Dustin Poirier at UFC 264.

“First of all, I’m upset with the injury,” Aldo told Ag. Fight. “It’s quite hard, we work with our body, we try to keep it healthy because that way we can always be working.

Aldo believes the Irishman has what it takes to recover and return to the pinnacle of MMA.

“I think he can [get back to fighting at a high level]. I never doubt the champions, the mind and willpower of the champions,” Aldo said. “He has dominating before and was the lightweight and featherweight champion. It’s all up to him. If he wants to come back at a high level, he can do it.”

Aldo thinks McGregor was doing well in the fight before the unfortunate injury occurred.

“The fight was going well especially because Conor forgot [his promotional] side and tried to be the fighter and win until that leg situation happened,” Aldo said. “But, man, I think it’s up to him [to return]. If he wants to come back again, he will work hard, abdicate from certain things to get there, dedicate himself and go back to the winning path.” (Transcribed by MMA Fighting)

Aldo continues his bantamweight run this weekend when he takes on Pedro Munhoz in the UFC  265 co-main event.

Do you agree with Jose Aldo? Will Conor McGregor return from his leg injury and compete at the top level of MMA?