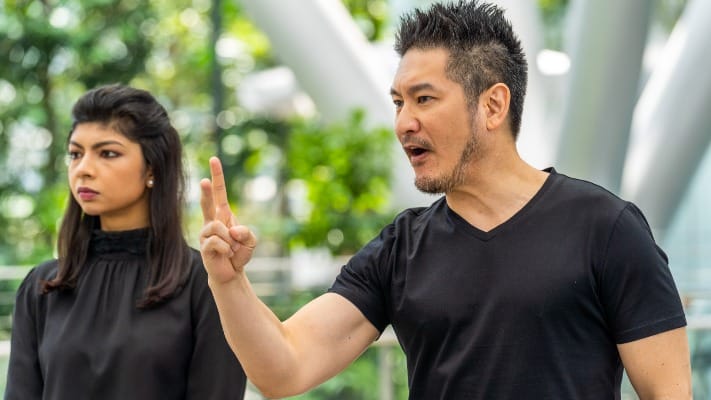 ONE Championship CEO Chatri Sityodtong thinks that while the UFC is a world-class promotion, the fact that their biggest stars can still get knocked out proves that they may not be as strong as the MMA community is led to believe.

Sityodtong has grown ONE into an elite combat sports promotion, with competitions in MMA, Muay Thai, and Kickboxing. Sityodtong and ONE acquired former UFC flyweight champion Demetrious “Mighty Mouse” Johnson in exchange for Ben Askren, who ended up signing with the UFC as a welterweight contender.

Despite the UFC still being considered the home of MMA, Sityodtong questions the validity of that position due to how often the UFC’s top stars get finished when they move over to ONE Championship, including Johnson and former UFC lightweight champion Eddie Alvarez.

Sityodtong also hinted at a potential cross-promotion event between ONE and the UFC down the line, despite UFC president Dana White not being open to the idea.

“One of the most popular questions I ever get asked whenever I do interviews with fans is when will we see a mega global event, ONE versus UFC. East versus West, the best of the best.”

Sityodtong and ONE Championship are still suspended from action due to the ongoing COVID-19 crisis in Singapore. The promotion hopes to return to action later this Fall with a series of events.

What are your thoughts on Chatri Sityodtong’s comments regarding the UFC’s prestige?

Bears fans have nothing on Philly fans