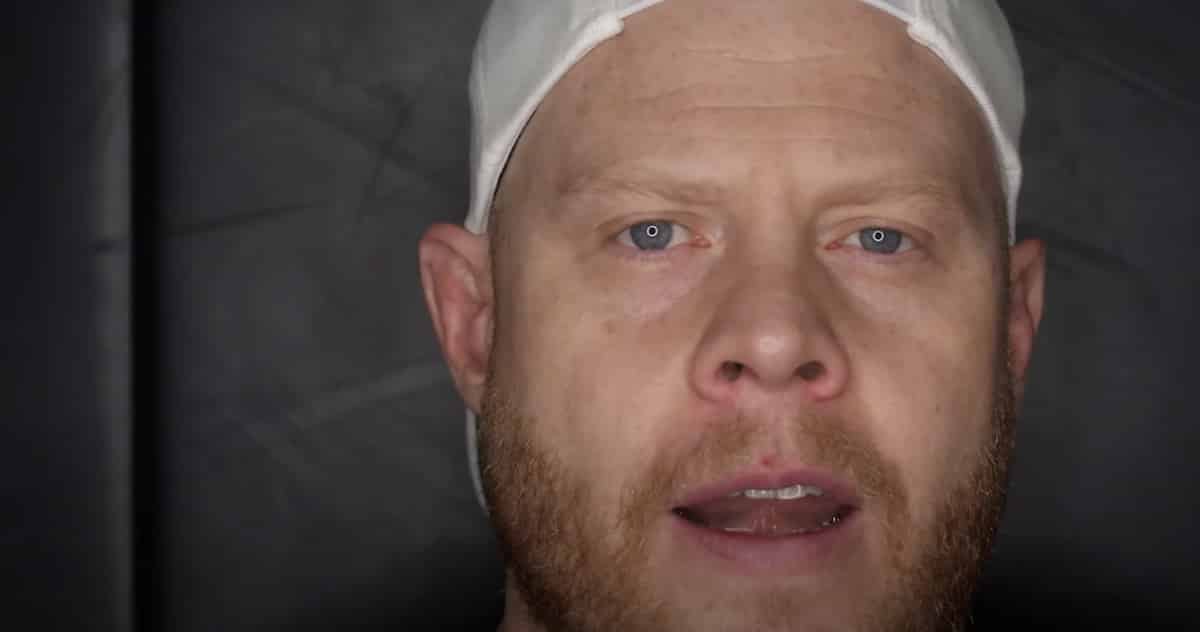 Eric Nicksick is one of the most unexpected journeys to becoming a premiere MMA coach. He began MMA as a student, signing up for classes at Xrtreme Couture in 2007.

His first and only gym that he would ever be a part of. Nicksick has been a student of MMA and worked his way up from student to general manager and head coach of Xtreme Couture.

After 7 years of training at the gym, Nicksick was a purple belt and ran the kids program at the gym. Nick’s positive attitude and approach to teaching made him very popular among the kids at Xtreme Couture.

Through hard work, Nicksick worked his way up through the ranks at Xtreme Couture. After a decade of grinding and determination, he became the GM and head coach of Xtreme Couture.

It was unexpected that a person like Nicksick would get this role, but he more than proved himself worthy. For a while Xtreme Couture had a bit of a decline as an elite MMA gym.

But thanks to Nicksick’s leadership, he has helped make Xtreme Couture a powerhouse in MMA once again. Eric has a way of developing a bond with his fighters and they trust him 100%.

His style has attracted some of the top fighters in the world to come train with him in Las Vegas. The biggest name by far is UFC heavyweight champion Francis Ngannou.

After becoming the head coach at Xtreme Couture just a few years ago, Nicksick has begun building his fighter stable. He is the head coach of fighters like Francis Ngannou, Dan Ige, and Aljamain Sterling.

Current UFC heavyweight champion, Francis Ngannou is the most feared fighter on the planet. The Cameroon native has quite the story of working a diamond mine as a child to becoming UFC champion.

At 26, Francis left his country and walked to France. He met his first trainer Fernand Lopez, who let Francis to train and sleep at his MMA gym.

He would quickly go pro and go 5-1 before earning a shot in the UFC. Francis began his first reign of terror in the UFC, knocking out 5 of his first 6 opponents to earn his first title shot.

Ngannou would lose his next two fights and look like a shell of what he once was. Francis was able to get his head right and improve his skills with the help of Eric Nicksick at Xtreme Couture.

The old KO artist Francis would come back better than ever and knock out his next 4 opponents. Putting him in line for a rematch with Stipe Miocic.

Francis would stuff Stipe’s takedown attempts and finish him with strikes in the second round. Earning him his first UFC title.

His partnership with Nicksick has proved to be a fruitful one. The current champ looks better than ever and will look to add to his impressive resume.

The Hawaiian native Dan Ige is currently one of the top 10 best featherweight fighters in the world. Ige has been a professional fighter since 2014 and has fought in every promotion from LFA, Titan, and Pancrase.

After going on a six fight win streak, Ige would earn a shot at a UFC contract on Dana White’s Contender Series. A submission win over Luis Gomez would earn a contract with the UFC and realize his dream.

Dan would have a strong start to his UFC career going 6-1 in his first 7 bouts. He would come up short, but have a strong performance against a top 5 featherweight in Calvin Kattar.

Not discouraged, Ige would bounce back with a KO win over Gavin Tucker. Although he would lose a tough decision to the Korean Zombie in his last fight.

At just 29 and with a 15-4 record, the Xtreme Couture fighter has a lot of career left. He will look to bounce back and continue his chase towards the featherweight title.

The recently retired Paul Felder was one of the toughest lightweight fighters in the UFC. He never turned down a fight and frequently earned fight on the night honors whenever he competed.

Felder went 17-6 in his career beating a number of big name opponents. Including a TKO win over current lightweight champion Charles Oliveira. Paul also was never finished in his career.

Unfortunately due to Covid restrictions, Felder’s team could not corner him. Nicksick stepped up and offered to corner Felder for this bout.

Even though Felder lost a decision, Nicksick’s willingness to help him earned Nick much respect in the MMA community.

Eric Nicksick’s legacy as a coach

Eric Nicksick proves that hard work can pay off. His journey to becoming a well known MMA coach is an unsuspecting one.

Going from just a student in 2007 to becoming a big time MMA coach is almost unheard of, but he did it. Nicksick’s hard work was recognized in 2020 as he earned MMAJunkie’s coach of the year award.

This was not only for coaching, but opening Xtreme Couture’s doors to a number of fighters during the Covid-19 lockdown. He showed his willingness to help fighters when they needed it.

Nicksick’s coaching career is still young, but we can expect big things from the Xtreme Couture GM and head coach.

The Lightning Will be Fine Without Nikita Kucherov