Following Ben Brereton on his Chile exploits at the Copa America might have masked the problems at Blackburn that have been allowed to fester.

It is like the closing scene of a triumphant Hollywood movie whereby we must all pretend real-life monotony will not exist for our romantic heroes afterwards. That we should be content with the happy ending before the credits as the be-all-and-end-all. Blackburn Rovers and their summer star Ben Brereton Diaz might wish that the action be cut before the season begins.

With Blackburn’s EFL season kicking off this weekend, there is little to be excited about at Ewood Park. There have been zero first-team signings, the Under-23 manager and head of academy recruitment have both departed in the final month before the season starts and the club is on a downward trajectory from winning just four of their final 20 games of last season.

That run saw the Lancashire side go from the cusp of a play-off place in early 2020 to a bottom-half finish, flitting between 14th and 17th exclusively for the final third of the campaign.

Hollywood? More like driftwood. An inconsistently manic start to last season took 13 games to win five, but those victories came at an astounding aggregate score of 19-1. It was inconsistent but with enough highs to make such a dreadful second half of the season result only in lower mid-table.

This time around, save for the summer heroics of Copa America and new Chile star Brereton Diaz, there is little optimism at the club to believe similar performances could be found.

Momentum is an often overused concept in football, especially from season to season, but this is a squad which lost ten games in the final half of the campaign and have retained the manager who led the club on such a run. Tony Mowbray acquired no fresh faces to inject some much-needed new ideas into the squad and has lost some useful if not important players along the way, too.

After a summer which must have felt like a personal dream, Brereton Diaz is returning to a club in limbo and looking like dropping down more than rising back to the top of the league. After a close season beyond the realms of his wildest imagination, scoring the only goal against Bolivia in just his second cap for Chile, Brereton Diaz returns to Blackburn hoping to continue his fascinating rise on the pitch as much as off it.

But there is little inspiration to be found at club level for the forward, whose modest return of seven goals from 40 appearances was masked by his international exploits this summer. 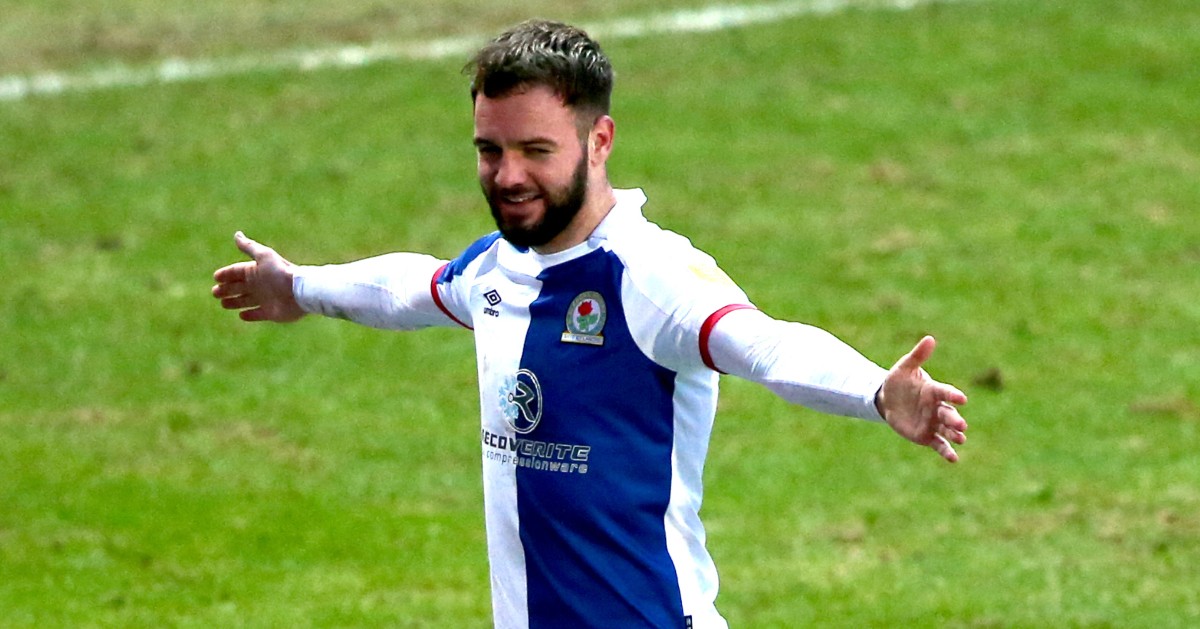 The most likely player to leave Blackburn in the final month of the window, however, is fellow striker Adam Armstrong. The club’s top scorer last term with 28 goals has Premier League sides Norwich City and Southampton interested.

With former Newcastle striker Armstrong accounting for just over half Blackburn’s goals and assists, any potential absence would be felt perhaps more than in any other Championship side’s top scorer leaving between now and the end of the window.

Left back Harry Pickering, bought from Crewe Alexandra and loaned back for the remainder of last season to the club from whose youth academy he graduated, is set to be the only Rovers debutant for the new season.

Given the club’s recent trajectory, fresh blood across the squad would have been welcomed, particularly with large swathes of the support becoming somewhat disillusioned following the latter stages of the 2020/21 campaign.

Following Brereton’s success was a temporary tonic but did little to aid the desperate repair work needed in Mowbray’s side. Even a productive final month of the transfer window would see Rovers having to play catch-up. Given their poor form at the end of last season, that is a path Blackburn should be fearful to tread.

Such is the despair around the on-pitch troubles over the course of the summer, any troubled start to the campaign would likely see Mowbray’s job come under further scrutiny than it already is.

Ranked by our Football365 EFL crew as the joint least secure manager in the league alongside Wayne Rooney at Derby County, and with the same panel predicting an average finish of 21st, it looks unlikely to need more than a run of bad results near the start of the season to see Mowbray forced out of Ewood Park.

If that does happen, it will be easy to suggest that the trigger should have been pulled before the season in hindsight, but anybody watching Blackburn regularly can see it looks more a matter of when, not if, already.

Mowbray, like the squad he has cultivated, is a steady pair of hands and did a great job in getting the club promoted from League One and then stabilising again in the second tier. But now the club is standing still, almost too literally in the past few months.

With a plethora of clubs around them in the table having looked to improve their squads, Blackburn are in danger of slipping back further.

They may have one of the division’s finest shot-stoppers in Thomas Kaminski and the excellent forward pair of Armstrong and Brereton riding crests of their own personal waves from club and international form respectively, but it is already looking like being short of their Championship rivals.

Much work needs to be done in double quick time and the suggestions are that this could get a whole lot worse before it gets better again. A new season is supposed to bring with it optimism, however deluded some of it may be from a club’s own fanbase, but the general feeling around Ewood Park suggests just how tough this upcoming season could be for a club feeling the costs of these difficult last 18 months.

The credits have ended, the screen has faded to black, but Blackburn find themselves in a poorly made sequel nobody asked for. They have their work cut out now to make an unlikely happy ending.