The Leeds United faithful have taken to social media in numbers this evening, to highlight concerns with two members of Marcelo Bielsa’s squad, ahead of the new season.

Bamford amongst the goals

The Peacocks got their preparations for the 2021/22 campaign back underway a short time ago.

Before this evening, Leeds’ pre-season had consisted of a 1-1 stalemate with Blackburn, followed by successive defeats to all of Fleetwood Town, Real Betis and, most recently, Ajax.

When all was said and done on Saturday, though, a much improved display ultimately saw the Yorkshire outfit steady the ship.

Goals from Mateusz Klich and star man Patrick Bamford eventually culminated in a credible 2-2 draw with the Europa League champions.

On the back of this evening’s action coming to a close, Leeds’ supporters have since expressed their widespread delight with the timely nature of the club’s improved showing versus Villarreal.

The Whites are, after all, set to kick off their Premier League campaign in just a week’s time, with a daunting trip to Old Trafford.

As outlined above, however, whilst the majority of Marcelo Bielsa’s squad have come in for praise on Saturday, a pair of the club’s stars, on the other hand, have actually been singled out for heavy criticism.

The players in question come in the form of Helder Costa and Tyler Roberts.

Both were introduced off the bench versus Villarreal, with their disappointing respective showings having seen concerns surrounding the lack of depth in Leeds’ squad ahead of the new season come back to the fore in a major way:

Roberts and Costa stealing a living. Seriously not good enough and should shipped out on loan #LUFC

Much better than ajax game, but still roberts and costa need to go.

We cant be serious goin into the season with the squad as it is.. we will never ever get anything from costa or roberts

Definately safe to re home Tyler Roberts & Helder Costa. Free up some money and sign a good Centre Mid 👌🏼

Good game that enjoyed it. Although anytime I see Costa and Roberts in a Leeds shirt I remind myself how far we still have to go… #lufc

Get Tyler Roberts and Helder Costa out of this club, absolutely awful footballers #lufc

Still need a couple in before window ends.

Struijk was excellent.
Still a bit of rust in there from some but a decent display.

Played very well until Roberts and Costa came on https://t.co/9wVkxORp5G

Play breaks down most often when it goes into Roberts. Costa fouls because he is positionally poor when he needs to transition into defensive mode. How much longer do we carry on with this experiment #lufc

Leeds transfer news: ‘No direct contact’ for Traore, offer made for forward & bid rejected for O’Brien 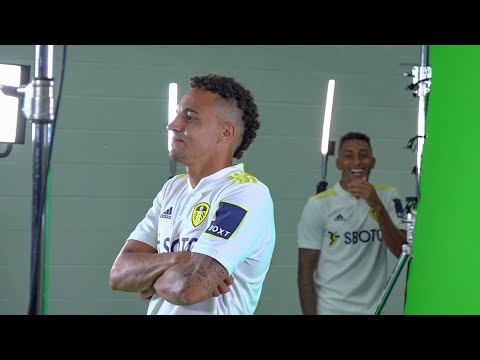 BEHIND THE SCENES ON MEDIA DAY | Raphinha and Rodrigo fun, outtakes, goal gifs and TV promos! 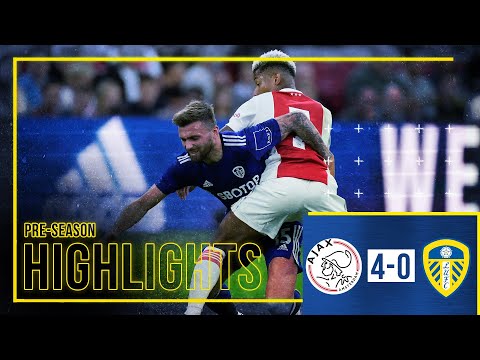 Highlights of our 2021/22 pre-season game against Ajax at the Johan Cruijff Arena. #LeedsUnited…