A fresh insight into Romelu Lukaku’s imminent move to Chelsea has been forthcoming on Saturday evening.

The headlines at Stamford Bridge this week have of course been dominated by fresh links to ex-Chelsea hitman Lukaku.

On the back of a campaign which saw midfielder Jorginho finish as the club’s top-scorer, Thomas Tuchel has understandably made clear his desire for reinforcements up top.

Borussia Dortmund standout Erling Haaland was initially viewed as the first-choice target on the part of the Blues, but Jadon Sancho’s Manchester United switch made it altogether unlikely that the board at Signal Iduna Park would be willing to come to the table.

DORTMUND, GERMANY – SEPTEMBER 19: Erling Haaland of Borussia Dortmund shows appreciation to the fans following the Bundesliga match between Borussia Dortmund and Borussia Moenchengladbach at Signal Iduna Park on September 19, 2020 in Dortmund, Germany. Fans are set to return to Bundesliga stadiums in Germany despite to the ongoing Coronavirus Pandemic. Up to 20% of stadium’s capacity are allowed to be filled. Final decisions are left to local health authorities and are subject to club’s hygiene concepts and the infection numbers in the corresponding region. (Photo by Dean Mouhtaropoulos/Getty Images)

Chelsea, in turn, were forced to turn their attentions elsewhere, culminating in fresh interest in the aforementioned Lukaku.

Belgian hitman Lukaku of course previously lined out for the Pensioners, during the early years of his fledgling career.

Having since gone on to establish himself as one of world football’s most prolific strikers across a two-year stint with Inter Milan, though, those in a position of power in West London have evidently come to the conclusion that the 28-year-old is now ready to lead the line at Stamford Bridge.

Word, in turn, was forthcoming earlier today that Chelsea had struck a club record €115 million deal to bring ‘Big Rom’ back to the Premier League:

🚨 Chelsea have agreed a deal with Inter Milan to sign Romelu Lukaku. 28yo Belgian striker expected to sign 5yr contract worth ~€12-13m per year. Will return to Stamford Bridge 8yrs after leaving for Everton. With @SJohnsonSport @TheAthleticUK #CFC #Inter https://t.co/ag52OXbZEC

Kounde still on the menu

And, on Saturday evening, a further insight into the situation has been forthcoming.

As per transfer expert David Ornstein – the man who first broke news of a deal being struck between Chelsea and Inter – Lukaku will carry out his medical with the former tomorrow night.

Should all go according to plan, the Belgian international will then make his way to London either in the hours that follow, or early on Monday.

🚨 EXCL: Romelu Lukaku to do Chelsea medical in Belgium on Sun & travel to London that night or Mon AM to seal €115m move from Inter Milan. 28yo didn’t plan to exit #Inter but financial crisis made it necessary + unfinished business at #CFC @TheAthleticUK https://t.co/4zS9tvKW0X

Elsewhere, confirmation has also been forthcoming that, once Lukaku’s signing has been sewn up, the Chelsea hierarchy will turn their attentions back towards Sevilla defender Jules Kounde:

Romelu Lukaku will be soon in London to sign his contract as new Chelsea player. Work in progress to plan for travel, medical and unveiling next week. 🔵🇧🇪 #CFC

After Lukaku, Chelsea will focus on next signing – Koundé always favourite option as centre back but not agreed yet. 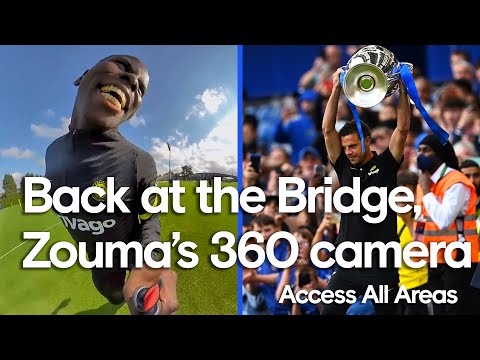 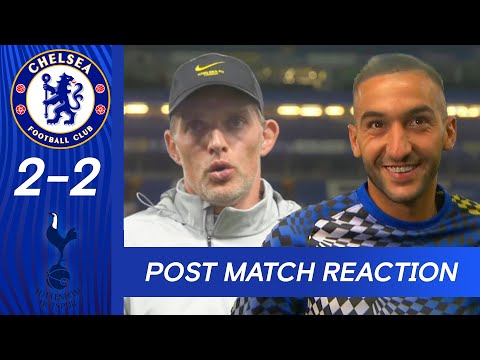