An insight into the plans of Premier League outfit Tottenham Hotspur on the transfer front has been forthcoming this evening.

A friendly victory over North London rivals Arsenal aside, this comes with the Lilywhites having been in the spotlight amongst the latest transfer gossip.

First, this afternoon, word was forthcoming that Nuno Espirito Santo’s side, after adding Cristian Romero to their ranks earlier this week, were closing on another Serie A coup.

The player tipped to make the move to the English capital was Inter Milan hitman Lautaro Martinez, with some reports having gone as far as to suggest that a fee in excess of £60 million had been agreed between the clubs.

Such claims, however, were subsequently shut down just hours later.

When drawn on rumours of an imminent Spurs switch by the Italian media, Lautaro’s representative, Alejandro Camano, assured:

‘Lautaro is happy at Inter and in Italy. His decision is to stay. Tottenham made a bid for Lautaro days ago, Inter want to keep him.’

Lautaro Martinez’ agent Alejandro Camano: “Lautaro is happy at Inter and in Italy. His decision is to stay”, he told to @CLMerlo. Tottenham made a bid for Lautaro days ago, Inter want to keep him. 🔵🇦🇷 #THFC #Lautaro

The English international, who has already made clear his desire to seek pastures new this summer, continues to be tipped for a move to Premier League champions Manchester City.

In turn, despite the unwavering stance of those in a position of power in North London that the club’s star man will be going nowhere over the coming weeks, the Spurs faithful no doubt remain keen to see attacking reinforcements brought in.

And, on Sunday evening, an insight into the potential arrival of another of those heavily linked with a move to the English capital this summer has been forthcoming.

The player in question? Dusan Vlahovic.

Fiorentina hitman Vlahovic is fresh off the back of something of a breakout season in Serie A, which saw the Serb notch 21 league goals.

Such production is understood to have piqued the attentions of the Tottenham hierarchy, with a big-money bid, in turn, having been touted.

If the latest word stemming from the Italian press is anything to go by, however, then the Lilywhites’ fanbase need not get their hopes up when it comes to Vlahovic, at least for the time being.

As per a report from transfer journalist Gianluca Di Marzio, Spurs do not intend to launch an assault for the Fiorentina star, unless Kane is ultimately moved on.

Such claims would also appear to suggest that whilst Vlahovic is viewed as a Kane alternative, Lautaro was likely being eyed as a partner for the 28-year-old. 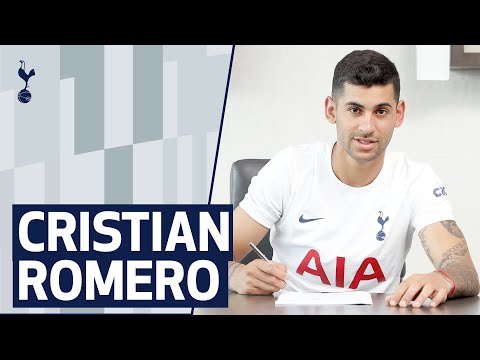 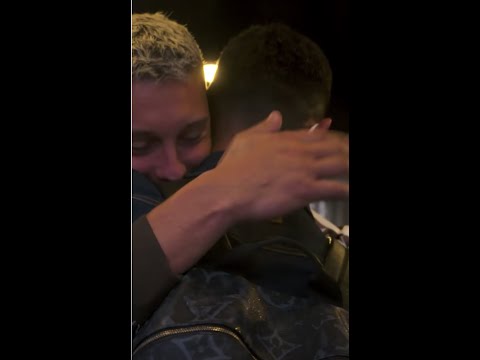