Chelsea youngster Armando Broja is on the verge of a move to Premier League rivals Southampton, according to reports.

Broja, 19, has been plying his trade in West London for a full 12 years now.

The 6ft 3in talent had previously spent time on the books of capital rivals Tottenham, but eventually opted to take his talents to Chelsea in 2009.

And the Blues’ decision to snap Broja up has since proven an inspired one.

The Slough native has gone on to establish himself as one of the most highly-regarded youngsters at Stamford Bridge, with his exploits at youth level having eventually resulted in Broja being rewarded with his first professional contract last February.

Then, just a month later, the gifted frontman was handed his senior debut by Frank Lampard, late in a 4-0 Premier League win over Everton.

LONDON, ENGLAND – JANUARY 03: Frank Lampard, Manager of Chelsea looks on during the Premier League match between Chelsea and Manchester City at Stamford Bridge on January 03, 2021 in London, England. The match will be played without fans, behind closed doors as a Covid-19 precaution. (Photo by Darren Walsh/Chelsea FC via Getty Images)

It was Broja’s efforts during a stint in the Netherlands last season, though, which saw the teen truly begin to turn heads.

Following the arrivals of Timo Werner and Kai Havertz at Stamford Bridge, it was inevitably decided last summer that Broja would be farmed out on loan.

Like so many Blues talents over recent years, in turn, he went on to link up with Vitesse, a move which proved hugely fruitful for the attacker’s development.

All told, Broja featured on 30 occasions for the Eredivisie outfit, across which he notched a none too shabby 10 goals and 2 assists.

In the process, the one-time Burnham Juniors youth showcased an impressive skill-set, as much more than a traditional ‘target man’. Broja, despite his stature, possesses superb dribbling ability, as well as an eye for setting attacks in motion through incisive passing and link-up play.

In turn, upon word coming to the fore last month that Broja had put pen to paper on a new long-term contract at Stamford Bridge, murmurs that the hitman could play a part in Thomas Tuchel’s first-team setup this coming season inevitably followed.

With Romelu Lukaku’s return now imminent, however, such an outcome always appeared unlikely.

It should therefore not come as a major surprise to hear of news that, on Sunday evening, Broja has inched ever-closer to the Chelsea exit door.

As per a report from Adam Newson of football.london, the Albanian international is on the verge of a season-long loan move to another Premier League outfit, in the form of Southampton.

Game-time should of course prove considerably more straightforward to come by at St. Mary’s, with Ralph Hasenhuttl’s men having this week parted with attacking spearhead Danny Ings.

Talks between the hierarchies at Chelsea and Southampton have been ongoing for several days now, with an official announcement expected before the English top-flight campaign gets underway next weekend.

Understand Chelsea are in advanced talks with Southampton over a season-long loan move for Armando Broja. Discussions have been held over the last couple of days.

Saints looking for reinforcements after Danny Ings departure. Would be a big loan for Broja. 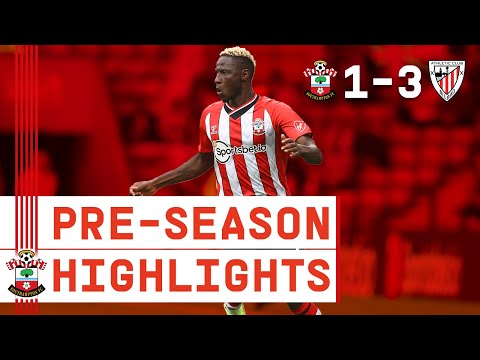 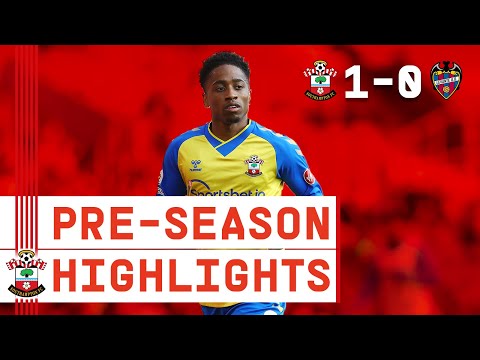