Can’t wait for the weekend? Watch the Copa Libertadores this week

Some football fans seem to think this week is a lull in football action until the major European leagues begin again on Saturday, but true fans of the sport know this isn’t the case. Some will be watching the Carabao Cup but real die-hards will be tuning in to the first leg of the Copa Libertadores quarter-finals, which begin in the early hours of Wednesday morning and continue until Friday morning.

Don’t know about the Copa Libertadores? Don’t worry, it’s not your fault. It doesn’t receive anywhere near the amount of coverage that it should. It’s not even on UK TV. But once you know about the star-studded talent on display in the tournament, and how much is at stake for the competing clubs, you will be scrambling for a stream as São Paulo take on reigning champions Palmeiras in Brazil.

To help put things into context, think of the Copa Libertadores as the Champions League of South America. It is the highest level of competition in South American club football, and at least four clubs per country compete in the tournament. Argentina and Brazil have the most representatives in the tournament simply because they have the most success. In fact, five of the eight remaining teams in this year’s tournament are Brazilian clubs.

So just as the Champions League has certain top dogs that are always a threat in the competition, so does the Copa Libertadores. But who doesn’t love a good underdog story? Remember when Jose Mourinho’s Porto won the Champions League in 2004, or when Ajax ruined being 3-0 up in the second leg of the semi-finals against Tottenham in 2019? As football fans, we can’t help but want to see the smaller clubs pull off an upset against the teams that are expected to prevail, and the same can be said for the Copa Libertadores.

No club from outside Argentina or Brazil has won the cup since 2016, when Colombia’s Atlético Nacional beat Ecuador’s Independiente del Valle in the final. Before that, it was Ecuador’s LDU Quito in 2008, winning the nation’s first ever Copa Libertadores. Clearly, these underdogs lifting the trophy are few and far between, but who’s to say this won’t be the year that it happens again? Representing Paraguay, Club Olimpia will be taking on Flamengo on Wednesday, while Ecuador’s Barcelona SC play Fluminense on Thursday. Club Olimpia have been champions three times, most recently in 2002, but Barcelona SC have fallen short in both of its final appearances. Should either team go all the way this year, you’re going to want to be able to say that you saw their historic run.

If the exciting tournament format doesn’t already have you convinced that the Copa Libertadores is must-watch TV/internet, you should know that the tournament is full of talent that you may already know. Newly crowned Olympic champion Dani Alves, for example, has been playing for São Paulo since leaving PSG in 2019, while legendary Argentinian striker Hernán Crespo became the team’s manager earlier this year. Their opponents, local rivals Palmeiras, also have some recognizable names, such as Felipe Melo and Luiz Adriano. Keep an eye on youngsters Gabriel Veron and Giovani Henrique as well, who have been linked with top European clubs such as Manchester United and Manchester City. 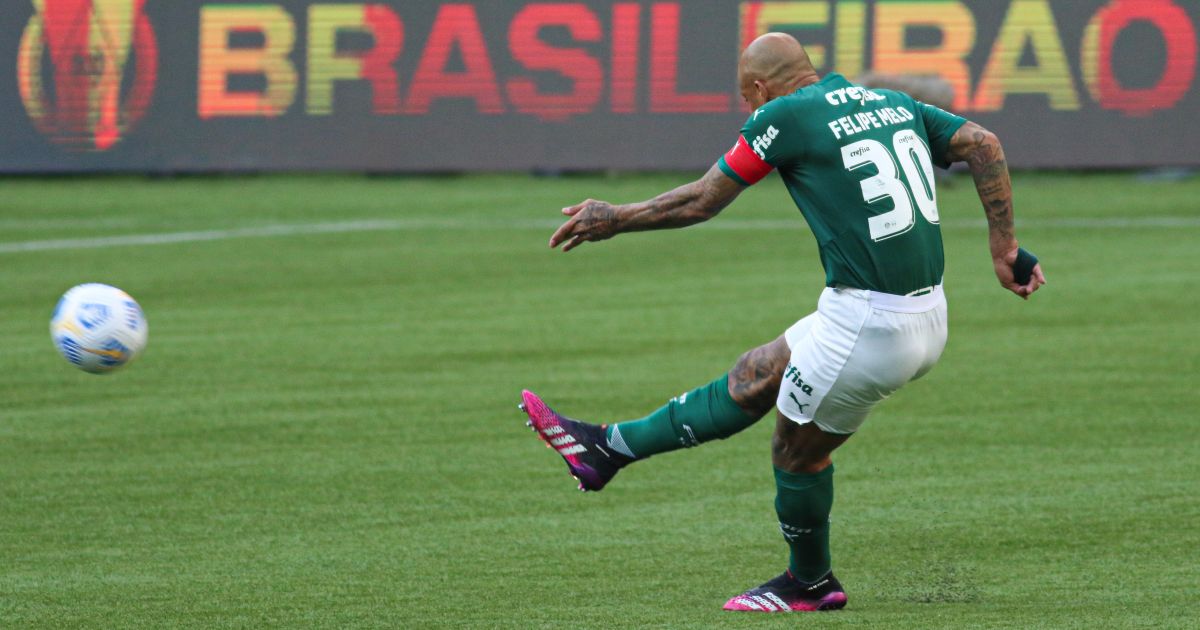 As for the rest of the matches, there are well-known players in every game. Flamengo have Filipe Luis, Diego, Diego Alves and Gabriel Barbosa, who have all been featured for the Brazilian national team. Atlético Mineiro have the infamous Hulk and Chile’s Eduardo Vargas, who will be squaring off against River Plate’s Enzo Pérez and company. And Fluminense have Brazil’s 2014 World Cup striker Fred alongside former PSG player Nene.

As if the under-appreciated talent in the tournament isn’t a good enough reason to tune in, it’s important to remember that this is as big as it gets for South Americans. This is their Champions League. This is their Super Bowl. It’s not secondary to European football for South American spectators; it’s their pride and joy. Why do you think so many of these former stars in Europe are finishing their careers with their boyhood clubs? After all the success they had overseas, winning a Copa Libertadores trophy for their local community would be the icing on the cake. And where do you think all of the South American stars in Europe began their careers? They were making a name for themselves in this tournament.

So don’t be a football simpleton and wait for the European leagues to kick off over the weekend. Adding the Copa Libertadores to your what-to-watch list will have you recognising former stars that you thought had retired and noticing youngsters before they play for the biggest clubs in Europe.

The Hammers cruise to victory in the Europa League