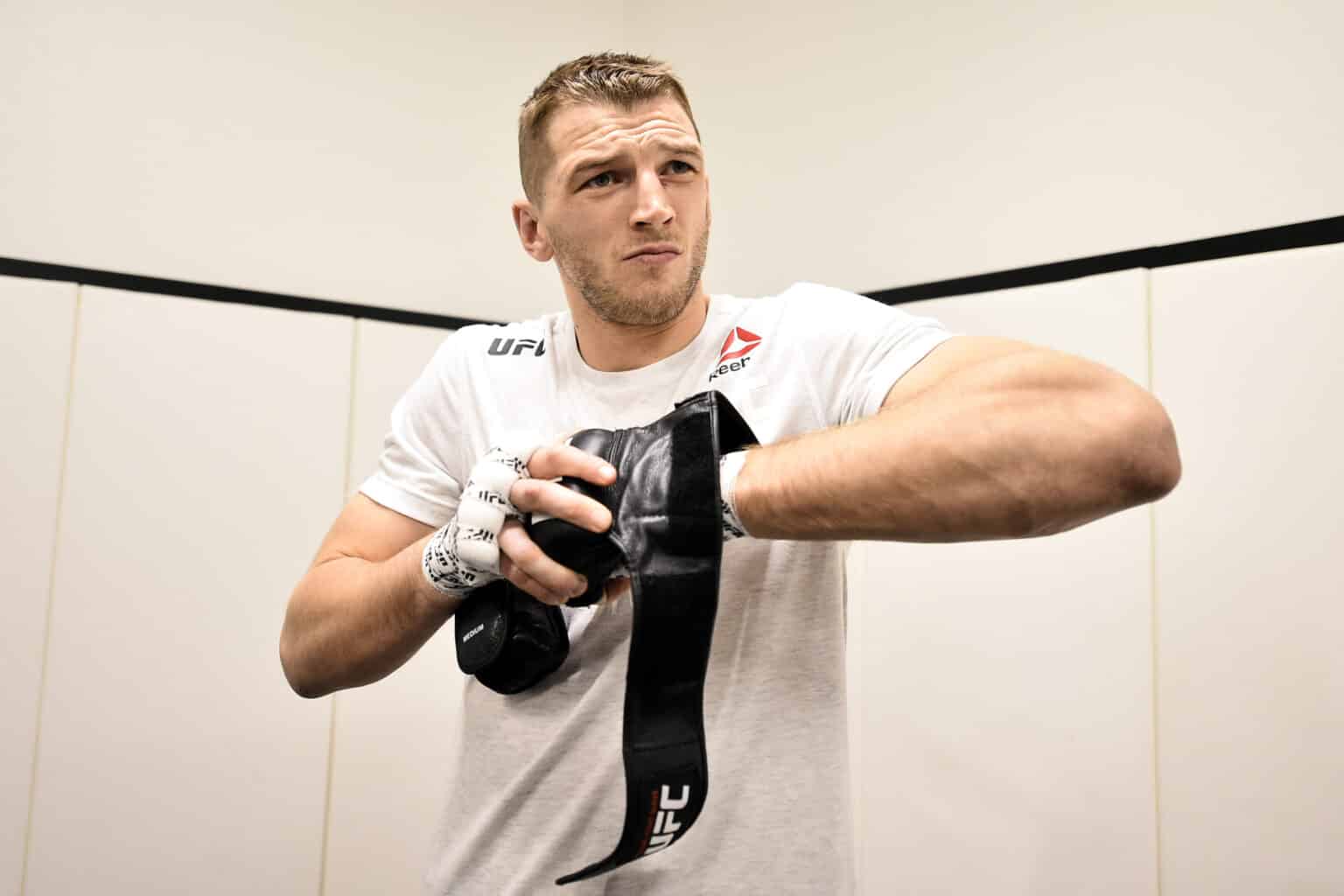 Folau, who was sentenced to six-months home detention following the assault which occurred on May 16. in Symonds Street was told by Justice Michael Robinson, that while the crown does not allege he was responsible for Vake’s death, it was likely he received similar injuries due to the assault.

“The Crown doesn’t allege you are responsible but it is likely he received similar injuries from your assault,” Justice Robinson said.

Folau is alleged to have punched Ika Vake, the brother of the late, Fau Vake multiple times, before then punching Fau Vake multiple times in the head whilst he was held by another man. Vake, who passed away nine days following the assault at Auckland City Hospital, had suffered injuries to his head, including cuts, bruising, abrasions, and a concussion as a result.

Folau, who had pleaded guilty to two counts of assault with intent to injure, was suffering from alcohol abuse the court had heard, and heard he is seeking treatment actively. Justice Michael Robinson explained to Folau that he had likely contributed to the injuries suffered by Vake during the assault; “It seems likely you contributed to these injuries.“

Following the sentencing of Folau, UFC lightweight contender, Hooker, who is a staple of City Kickboxing in Auckland under head coach, Eugene Bareman, gave his thoughts on the hearing — explaining how the sentence handed down was an “absolute joke“.

“To be part of an attack in which a man’s life was taken and for you to not serve time in prison is an absolute joke in my opinion,” Hooker said. “A man is dead. He’s got a daughter, he’s got a family.“

“That was not a fight,” Hooker explained. “That was an attack. Four attacked two Vake brothers who did nothing aggressive… were backing away the entire time, trying to escape. It’s not fair, you can’t tell me that’s and that’s justice, that’s not justice.“

Hooker then explained how he does not accept that Folau didn’t have any responsibility for the death of Vake.

“Of course he’s (Ola Vake) part of it,” Hooker said. “Four attacked two, how are you not an aggravating factor?“

Speaking during the hearing, Folau had claimed that he had no recollection of the offending incident, and was “shocked” to have learned what he had done. The court also heard that Folau had not consumed alcohol since the assault.