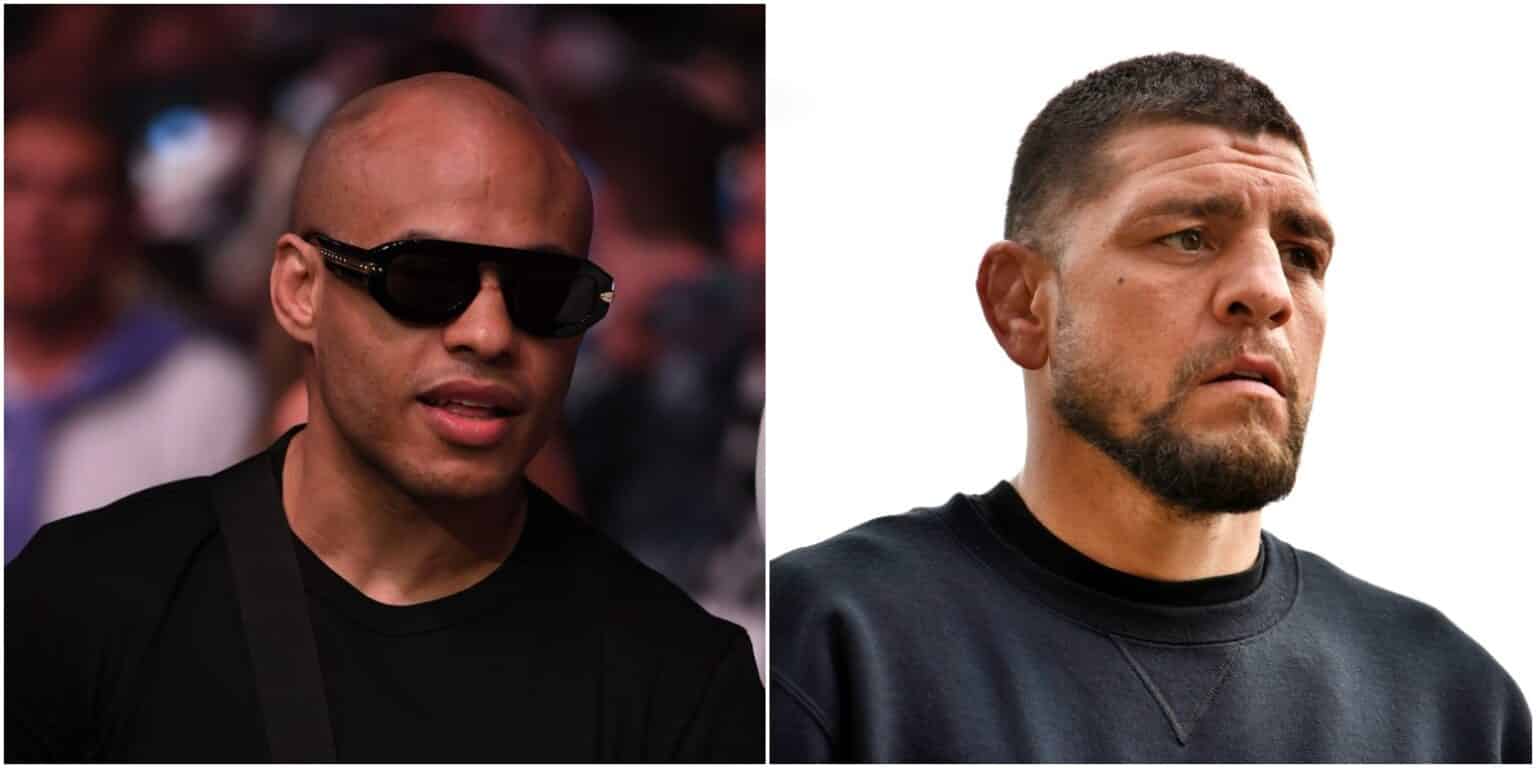 Usman, who is booked to meet with former-foe and interim champion, Colby Covington in the main event of UFC 268 on November 6. — potentially at Madison Square Garden, holds a prior victory over Covington — successfully lodging his first defence of the title with a December 2019 knockout over the Clovis native.

Despite the fact he is already matched with Covington, potential future suitors to the welterweight title and emerging thick and fast, in the form of recent title challenger, Gilbert Burns, and the streaking contender, Leon Edwards.

However, according to Usman’s manager, Abdelaziz, if the returning aforenoted, Diaz scores a comeback win over Lawler on September 26. at UFC 266 — he will leapfrog the competition, and the fan-favourite will match with Usman.

“If Nick Diaz beat (sic) Robbie Lawler he become (sic) the number one contender automatically hey (sic) bring too much to the table,” Abdelaziz tweeted.

Speaking with MMA Junkie reporter, John Morgan — Abdelaziz alluded to Diaz fighting Usman if he overcomes Lawler, claiming that “everyone else can keep waiting” if the Stockton native returns to the winner’s enclosure.

Californian favourite, Diaz will snap a lengthy six-year hiatus when he meets with past-foe, Lawler at UFC 266 — with his most recent outing coming opposite former middleweight champion, Anderson Silva in an eventual ‘No Contest’ bout at UFC 183 in January of 2015.