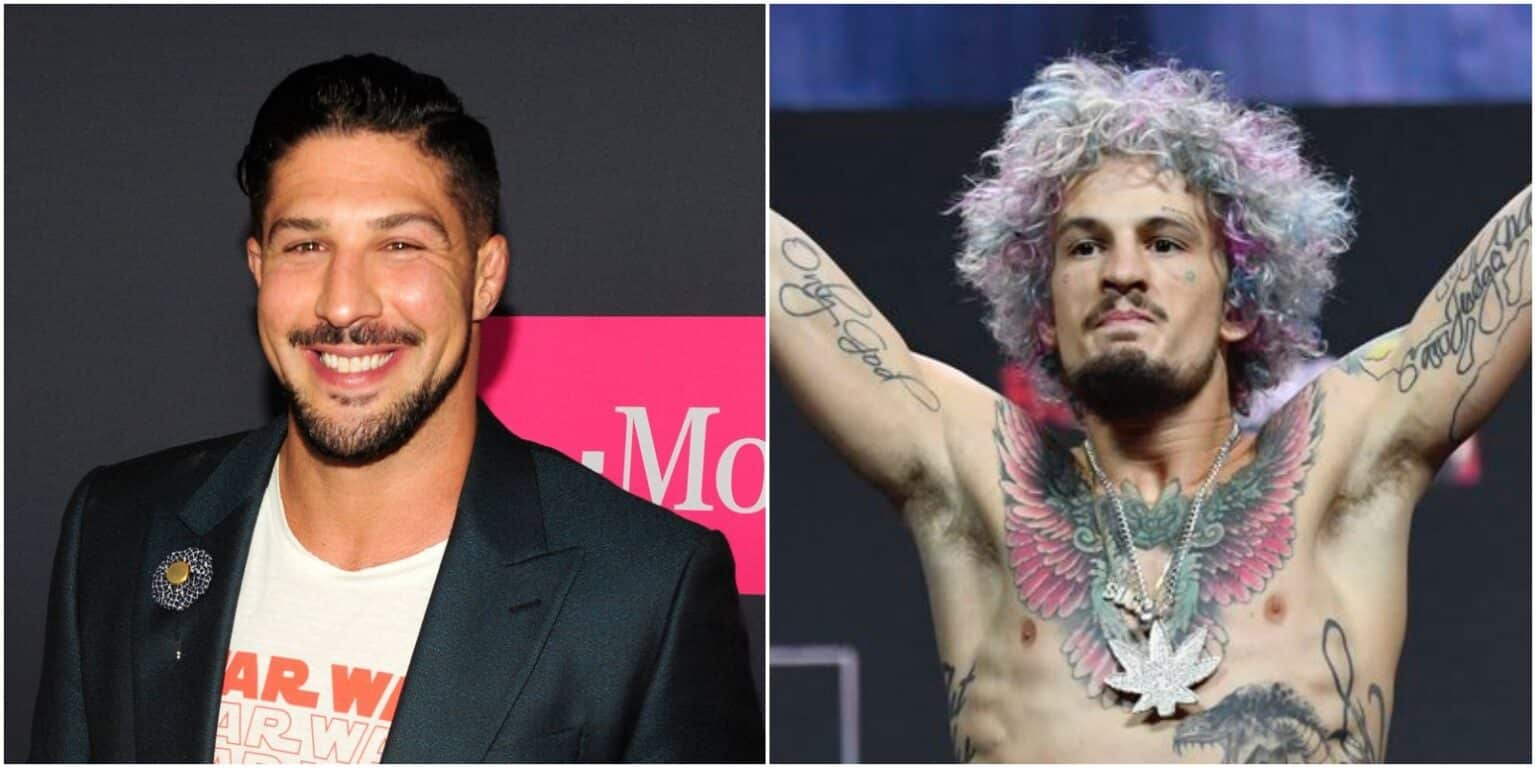 Former UFC heavyweight contender turned comedian and podcaster, Brendan Schaub has urged his former employers to start treating fighters on their books like human beings amid recent claims from UFC bantamweight contender, Sean O’Malley that UFC matchmaker, Sean Shelby was “mad” at him for turning down a bout agreement to fight at UFC 268 on November 4. in New York City.

Schaub, who retired from professional mixed martial arts back in October of 2015, last featured against Hawaiian striker, Travis Browne at UFC 181 in December of 2014, suffering a first round knockout loss.

In the years since, Schaub has remained vocal regarding the issue of fighter pay in the promotion, explaining how the previous Reebok fighter kit deal prevented him from earning considerably higher revenue from sponsorship opportunities when the deal came into full effect.

Recently, UFC bantamweight striker, O’Malley explained how longtime promotional matchmaker, Shelby was “mad” at him after he rejected the opportunity to fight at UFC 268 in November at Madison Square Garden, claiming that Shelby told him to “hang out with (Tekashi) 6ix9ine” instead.

“Sean Shelby was mad at me,” O’Malley said on his podcast. “Dude, I don’t wanna fight in New York. It’s far, the taxes are ridiculous, and Tim (Welch) has no-Gi or no, ADCC trials that weekend. And he told me that before I even potentially had a fight. So, that’s his thing, and I’m not gonna say, ‘No, I have a fight’. We’re doing it, especially when I could fight like a month later in (Las) Vegas. And Sean Shelby was just like, mad and like, ‘Fine. Go hang out with 6ix9ine’. Like, just acting like a f*cking tool, dude. So, I don’t know if I should’ve said that or not. But it’s like, dude, come on, What do you do?“

O’Malley went on to question why the UFC appears to have an issue compensating fighters sufficiently, claiming that he himself was UFC 264 following his third round knockout victory over Kris Moutinho.

“‘I know you’re gonna be asking for a lot of money.’ No sh*t!” O’Malley said. “I’m pulling f*cking numbers, you can’t deny that. Why do they (the UFC) have a problem paying someone what they’re worth? That shouldn’t be an issue. That should be, like — especially when I’m blowing up like that. Those last two fights, third round finishes, handing out brain damage. You should be like, ‘Hell yeah, I’m gonna pay you a lot. You earned it.’ Dude, I was UFC 264.”
Giving his thoughts on the situation between O’Malley and Shelby, Schaub urged the promotion to start treating fighters like human beings, claiming that the promotion isn’t a “China slave factory“.

“Yeah, it’s tough for Sean O’Malley to do this,” Schaub said on his podcast. “I agree with him (O’Malley) on everything, like why does — does he have to fight at Madison Square Garden? He doesn’t want to, he doesn’t want to pay the taxes. He can fight a month later, it’s not a big deal. Treat these guys like human beings, you know what I’m saying? And I like Sean Shelby.“

Schaub then alluded to the fact that O’Malley will likely face some repercussions for his recent comments about Shelby and the promotion should be skid on a losing streak.

“I do think ‘Sugar’ Sean’s on a spot where he can talk like this and he’ll be okay, cause he’s undeniable — but he just has to keep winning. ‘Cause as soon as you start losing, they’re gonna bring this back and hold it against you.“

“Right now, he’s fine,” Schaub explained. “I’m with him, though — f*ck fighting in New York with the taxes, flying out there, his coach isn’t there. Who cares if he fights a month later? It’s (Las) Vegas, be cool UFC. The UFC have to do a better job of not treating their employees like they work for f*cking Apple, you know what I’m saying? This isn’t some China slave factory. Treat them like human beings — it’s gonna go so much further for everybody involved. Just be cool.“