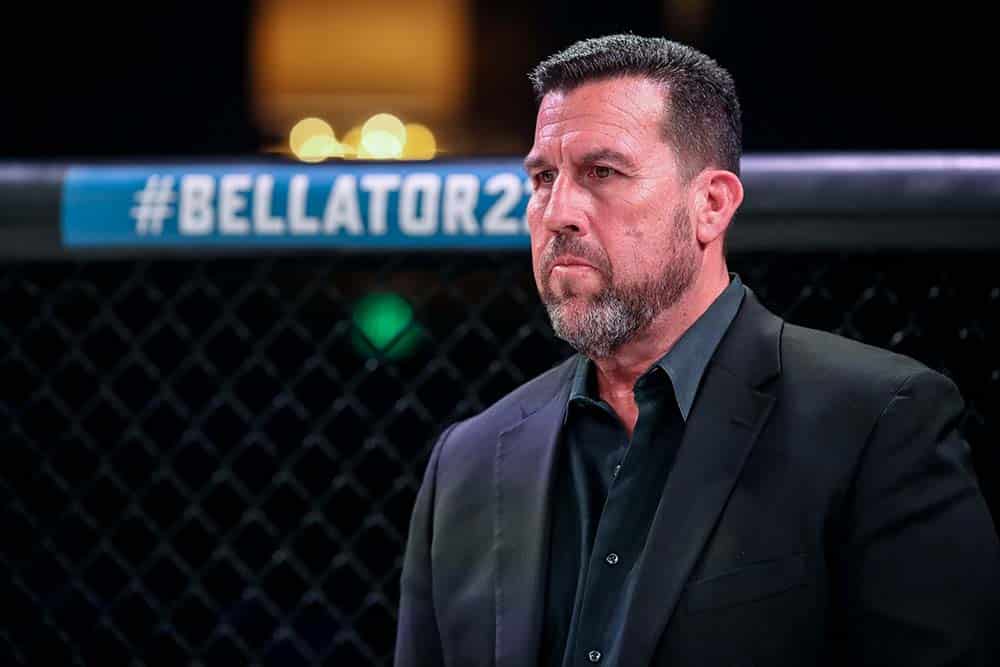 Longtime MMA referee turned MMA analyst and commentator John McCarthy is not happy with the way judge JJ Ferraro has handled the aftermath of his controversial scoring of the Bobby Green vs. Rafael Fiziev fight at UFC 265.

The 58-year-old McCarthy has been around the fight game for a long time, and at one point was the most seasoned referee in the UFC stemming back to when he first started officiating for the promotion back at UFC 2. Ferraro has been under fire since UFC 265 when he gave a clean sweep to Fiziev after a large majority in the MMA community felt that Green won the third round easily with Fiziev taking the first two rounds.

Ferraro has recently spoken out and given his reasoning behind his scorecard, and McCarthy is not happy about it. McCarthy went all-in on Ferraro during a recent episode of his “Weighing In” podcast.

“Bobby Green fought Rafael Fiziev, and we all agreed on what the outcome was,” McCarthy said. “I thought Fiziev won the fight, it should have been 29-28.  That judge has decided that he wants to take on Jon Anik. And I just want to tell that judge, ‘you’re a dipshit, dude’. You’re a complete dumbass and you are screwing yourself over. What you said when you put out your first tweet that I wasn’t going to talk about — but now I’m going to — you were wrong. You weren’t even using the criteria the right way.”

Ferraro didn’t just explain his scorecard, but also viciously attacked the UFC broadcast team of Jon Anik, Daniel Cormier, and Dominick Cruz for the comments they made following the reading of the official decision.

McCarthy continues to be one of the most prominent voices in the business. While his full-on attack of a fellow referee is a bit surprising, his points do hold some merit.

What is your reaction to John McCarthy’s comments regarding JJ Ferraro’s scorecard for Bobby Green vs. Rafael Fiziev?