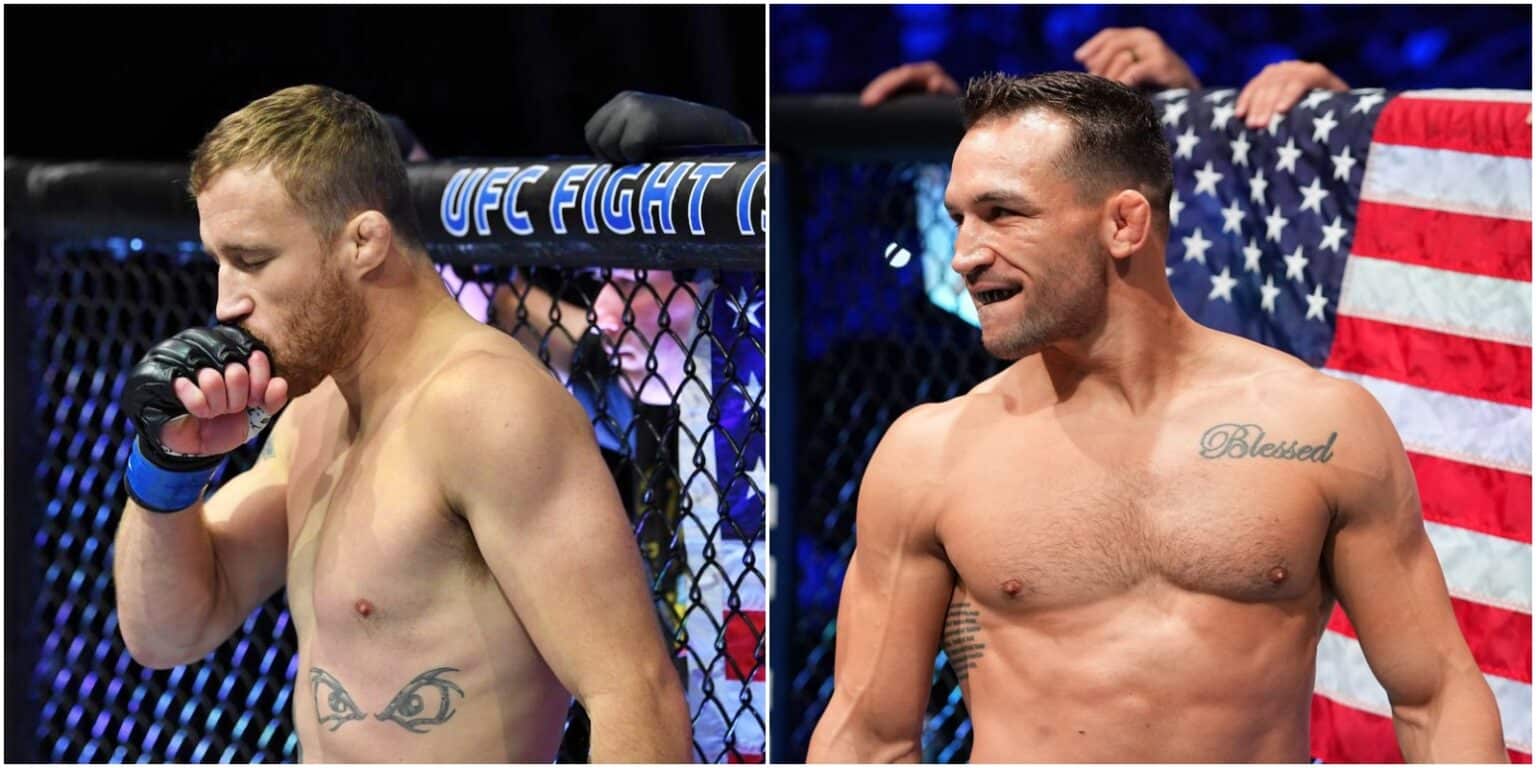 Gaethje returns to action for the first time in over a year when he faces Chandler at UFC 268 which takes place November 6 in Madison Square Garden, New York.

Just about everyone is expecting a knockout within the first five minutes as both fighters carry heavy power.

Mendez, however, believes Gaethje has more tools in his toolbox which should see “The Highlight” come out on top and return to the win column.

“Chandler’s a hell of a fighter. He’s got good speed, good power,” Mendez said on Mike Swick’s podcast (via Middle Easy). “Gaethje’s got a bigger chin and he’s fantastic at those low calf kicks. I don’t think Michael is as proficient with those leg kicks, just as I warned Khabib.

“… I don’t think Michael is going to be able to stop him on those calf kicks. Even if you practice them, he’s so good at them that even Khabib couldn’t really stop those calf kicks from coming in. He went through him because Khabib is just mentally tough.”

Whether Chandler can get through them as well remains to be seen. But in the end, Mendez simply feels Gaethje has more pathways to victory than Chandler.