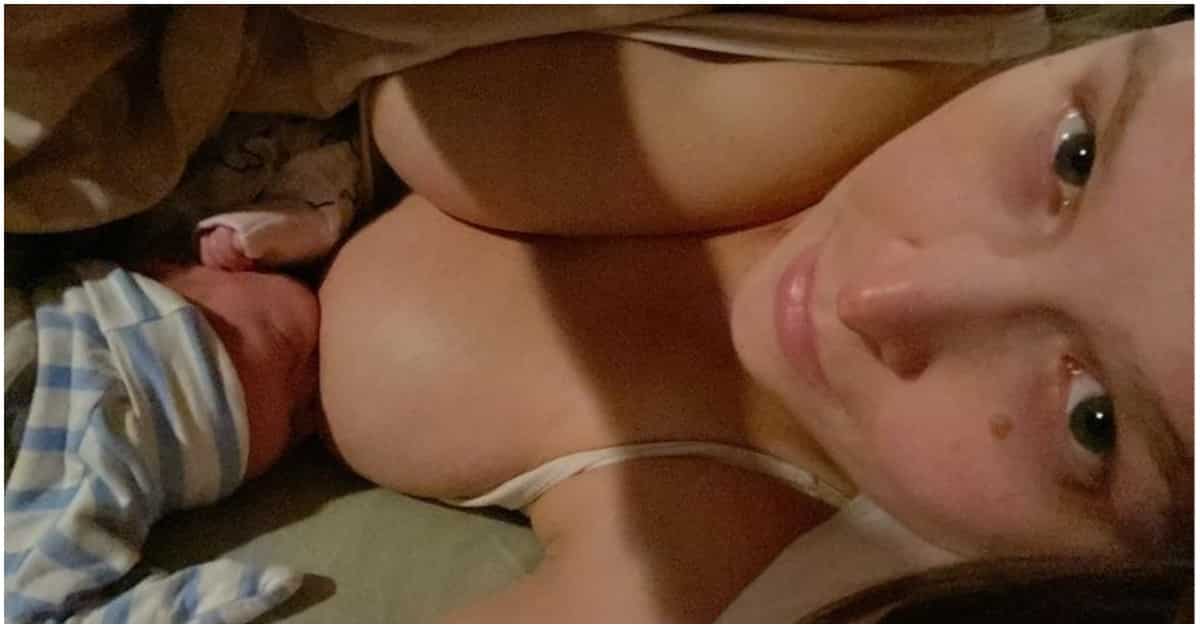 The MMA legend gave birth to her first child, a daughter, in September.

‘Rowdy’ took to social media to announce the birth of La’akea Makalapuaokalanipō Browne and share some intimate family snaps.

Less than a month later the Rousey-Browne family is still getting to grips with all the things that come with a new baby including breastfeeding.

The WMMA pioneer took to social media to recall a conversation she had with her two stepchildren about how she would feed the baby in public.

“Our boys asked me the other day how I’m gunna feed Pō on the plane when we take her with us to Hawaii. And I was like “uhhh, same way I always do” Then it occurred to me that they probably never seen anyone breastfeed before and weren’t sure if it was appropriate in public,” Rousey wrote on Instagram alongside a picture of her breastfeeding.

“Motherhood’s some badass, primal, beautiful shit that shouldn’t be hidden. It still blows my mind that my body assembled this little person, pushed her out and now makes everything she needs to thrive It’s really nothing to be ashamed of, it’s something to brag about #normalizebreastfeeding #proudmama”

Do you think Ronda Rousey can help normalize breastfeeding?