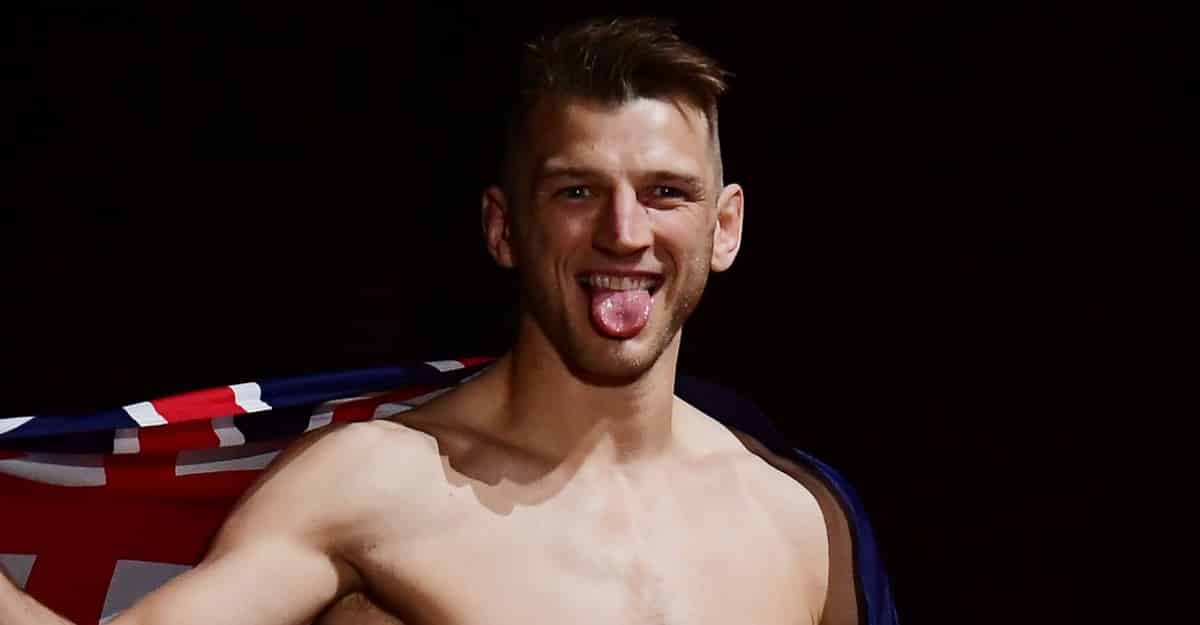 UFC lightweight contender Dan Hooker has spent considerable time away from his family, as he gets ready to fill in on short notice against Islam Makhachev at UFC 267. But he feels it’ll all be worth it in the end.

Hooker is coming off of a win over Nasrat Haqparast at UFC 266 and stayed in Las Vegas to utilize the UFC Performance Institute’s different training programs to prepare for his fight. Hooker has pondered a potential City Kickboxing move to the states as strict travel restrictions continue in New Zealand.

Now, Hooker not only seems content in Las Vegas but plans to move his entire family from New Zealand to ‘Sin City’ following his fight in Abu Dhabi at UFC 267. During a pre-fight press conference held at the UFC Apex, Hooker seemed ecstatic about how his experience living in Las Vegas has been.

“I think I would’ve gotten out of quarantine a couple of days ago,” Hooker told reporters. “It’s an extra two weeks, but I just bought my daughter a house, so she’ll forgive me! I feel like she’s gonna understand.”

“The UFC has been incredible with that as well. We’re here until Monday and then I’ll fly over to Abu Dhabi, fight, come back, and then once I come back, the UFC is flying my family out to Las Vegas. Everything they could do to possibly make this as smooth as possible has been taken care of.”

Hooker faces a tough test in the meantime with Makhachev, who has surged up the lightweight rankings and who many believe could be the titleholder at 155 pounders in the future. Makhachev most recently defeated Thiago Moises in a UFC Fight Night main event.

What is your early prediction for Dan Hooker vs. Islam Makhachev at UFC 267?