By Will Kelleher For The Daily Mail


Saracens’ old guard of Owen Farrell, Jamie George, Mako Vunipola and his brother Billy should not be written off by England, says club boss Mark McCall.

George and the Vunipola brothers were dropped from Eddie Jones’s latest squad, with some questioning whether they should return.

Farrell, George and Mako Vunipola are 30 with Billy Vunipola 29 next month — but McCall does not think age should mean they are discarded in England’s evolution ahead of the 2023 World Cup. 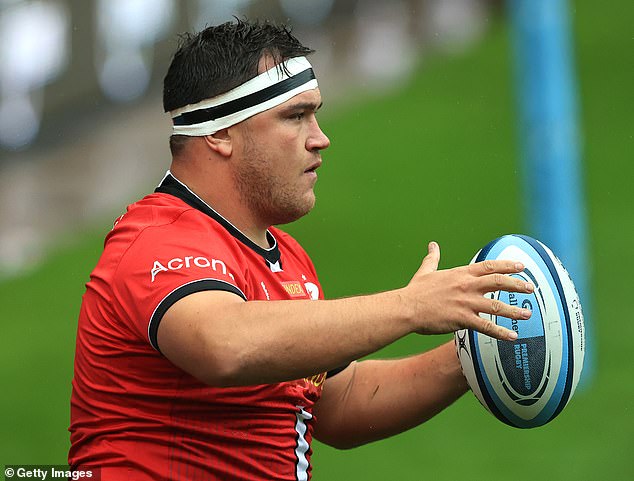 ‘I think it would be foolish to write them off at this point,’ he said.

‘Billy was one of the players left out and he was exceptional on the weekend, he’s had two really strong matches for us. They’re all very motivated and really want to get back into the England squad.

‘It’s their attitude, hunger and desire to do more than is necessary. If Mako wanted to he could get picked for us and go through the motions a bit, but that’s not what he’s doing.’

Saracens also paid tribute to outgoing chairman Nigel Wray, who relinquished control of Sarries in a £32m deal completed last week. The man at the centre of the salary cap saga gave the squad an emotional address last Friday. 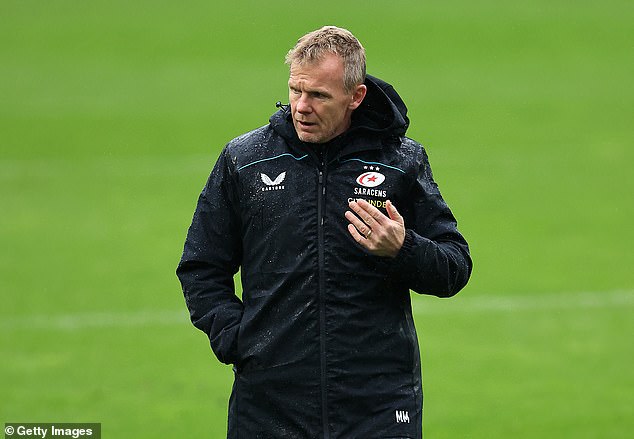 ‘The message he gave us was to try to stay humble and don’t get ahead of yourselves,’ said wing Alex Lewington.

‘The way he dealt with that (the salary cap saga) – he accepted full responsibility and didn’t hide from anything – speaks a lot about him. I just know him as a great bloke.’

Meanwhile Wales have yet another injury ahead of their October 30 Test against the All Blacks.

Liam Williams has had his appendix removed so is a doubt, joining Leigh Halfpenny and Justin Tipuric on the sidelines. Wales will also be without their English-based players Dan Biggar, Callum Sheedy, Louis Rees-Zammit, Nick Tompkins and Taulupe Faletau as the match falls outside the international window.