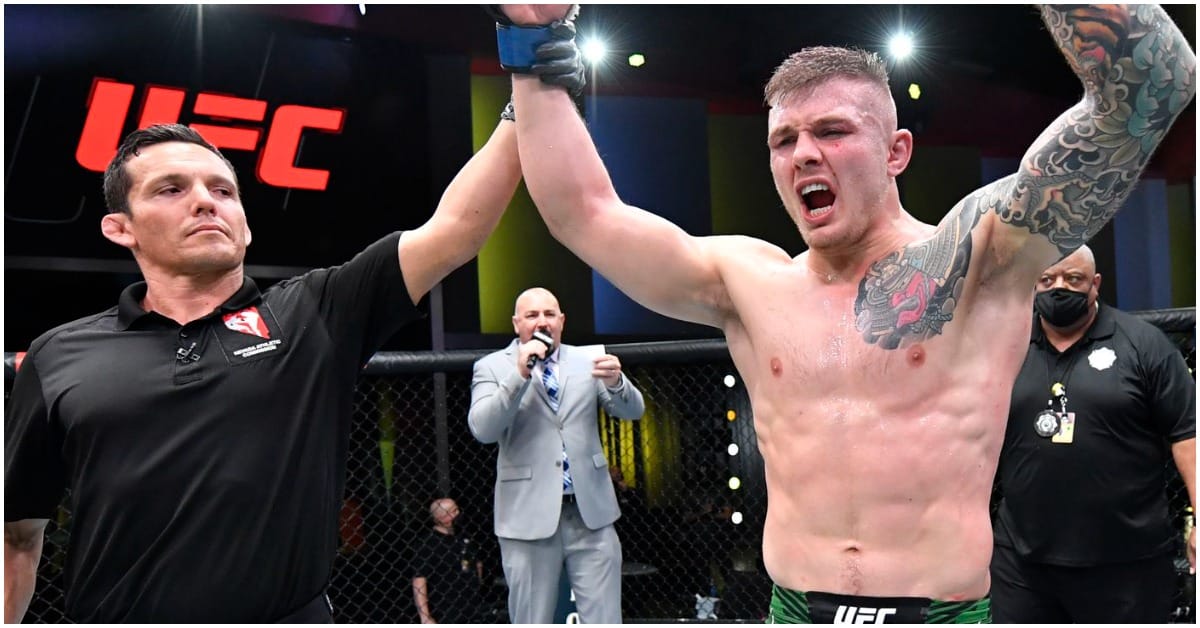 Marvin Vettori picked up the biggest win of his career when he beat Paulo Costa over five rounds at UFC Vegas 41.

The build-up to the fight between two of the best at middleweight was overshadowed by Costa’s inability to make the 186lb limit. After lots of back and forth and broken agreements, the two men eventually agreed to square off at light-heavyweight.

Despite everything, Vettori and Costa put on a great scrap, and ‘The Italian Dream’ walked away with a deserved unanimous decision win and an extra $50,000 in ‘Performance of the Night’ bonus money.

Alex Caceres took home $50,000 for his ‘Performance of the Night’ against Seungwoo Choi. The long-time UFC veteran rallied against his highly fancied opponent to score a second-round rear-naked choke win despite eating an illegal knee that saw the referee deduct a point from Choi. That didn’t matter in the end for Caceres who is now riding a five-fight win streak.

The ‘Fight of the Night’ was the featured preliminary bout between Gregory Rodrigues and Jun Yong Park. Park appeared to be on the verge of a KO win when Rodrigues uncorked a shot that changed the fight completely. An uppercut and left straight followed and Park was out on his feet, referee Keith Peterson stepped in to wave off the fight.

Do you think the right people got bonus money at UFC Vegas 41?