Is it time to launch the Lionesses? Creation of women’s squad is ‘a matter of when not if’ with the concept rising in popularity after British and Irish Lions series in South Africa


The Lions are stepping up plans to launch a British and Irish women’s team.

Despite a series defeat for the men’s team against the world champion Springboks, there are no concerns about the future of the four-nation concept — quite the opposite.

Senior Lions officials are expecting enormous interest in their next tour, to Australia in 2025, and the creation of a female side is on the expansionist agenda. 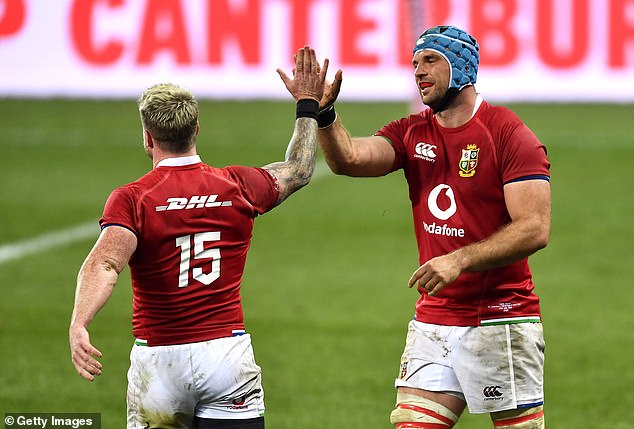 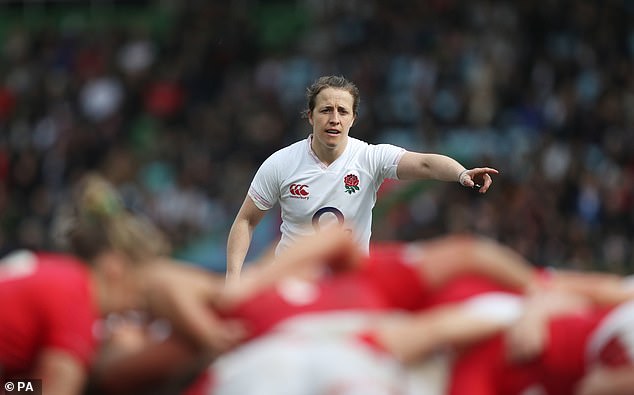 A women’s version of the concept is now in the works, with officials researching the prospect

Ben Calveley, the Lions’ managing director, said: ‘We have always said that it’s a case of when, not if, when it comes to the women’s Lions.

‘We think women’s sport generally is riding something of a crest of a wave and that’s true of women’s rugby as well. We would hope to be a part of that.

‘We are launching a feasibility study, looking into how you can make a women’s team viable, where it fits into the overall cycle, who might you play against, when might you play and so on.

‘We have launched that study, we will carry that over the second half of this year and then we will bring forward some recommendations. It is certainly something we are looking at very, very seriously.’

The men operate on an established cycle, visiting Australia, New Zealand and then South Africa every four years. A potential women’s side might not follow the same pattern. New Zealand are perennial front- runners — along with England — in the world rankings, and France and Canada are also among the leading nations. 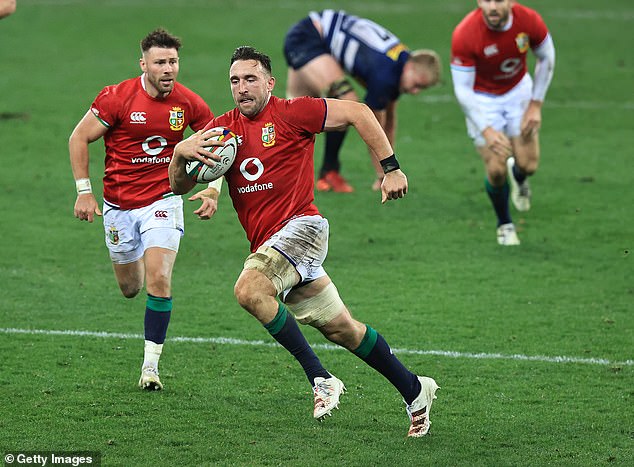 The men fell 19-16 in the South Arica decider this summer, falling in a tight series 2-1 overall

Asked if women’s tours are likely to run in tandem with the men’s, Calveley said: ‘That’s what the study will look at. We wouldn’t assume a women’s tour would have to happen at the same time as the men or at the same location as the men. It could be a completely different model.

‘We have a blank sheet of paper. We’ll get a group of experts to talk this through and see if we can come up with a solution that works best for the women’s game. But those recommendations will be made off the back of the feasibility study that will take place over the second half of this year.’

When pressed on whether there was an idea regarding how soon a first women’s tour could take place, Calveley added: ‘Not yet.’

One challenge that the female Lions would face is to create any sense of balance within the different home-nation contingents.

England have won four of the last five Six Nations titles – with three Grand Slams in that era of dominance – and are the strongest of the British and Irish sides by a long way, as a reflection of their fully professional status.