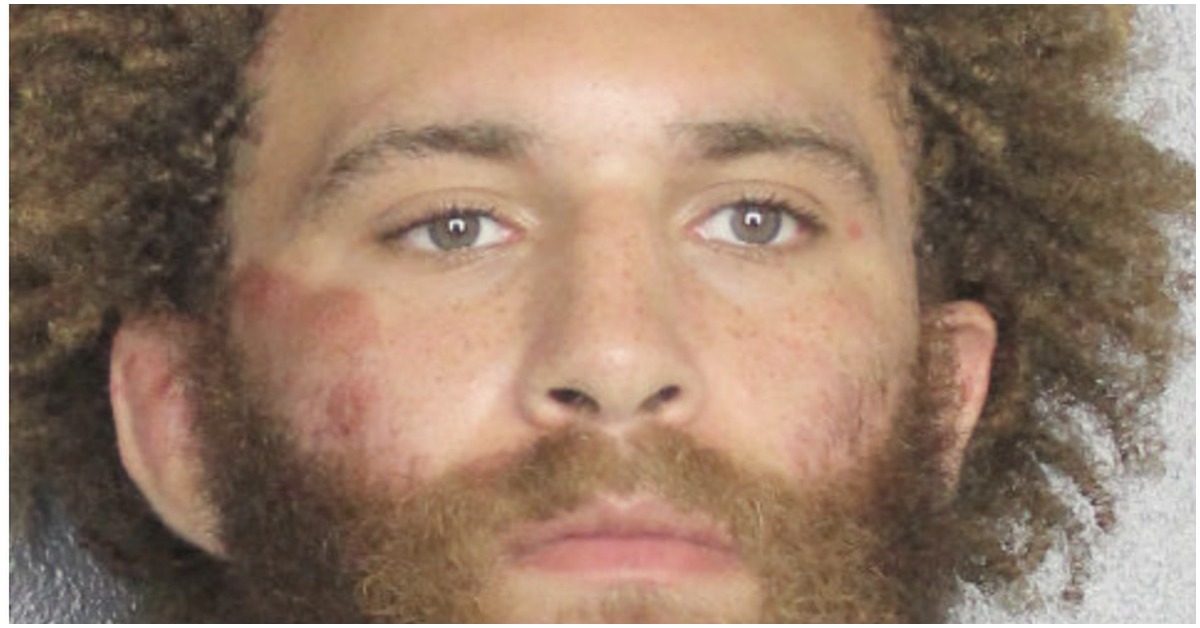 UFC lightweight alum, Luis Pena has been arrested for the third time this year, following his October release from the North American-based promotion, and is again facing misdemeanor charges of battery and criminal mischief.

As per a report initially from TSN reporter, Aaron Bronsteter on Wednesday, Naples-born lightweight, Pena was arrested in Broward County, Florida where he is faced with two new charges of misdemeanor battery and criminal mischief. No bond has been set for Pena who remains at the Paul Rein Detention Center in Pompano Beach, Florida.

“Former UFC lightweight Luis Pena was arrested on Monday for the third time since June,” Bronsteter tweeted. “He faces two further charges for misdemeanor battery and misdemeanor criminal mischief per Broward arrest records. These charges are for alleged offenses that took place outside of Broward Co.“

Pena, 28, was previously arrested back in June in Coral Springs, Florida where he faced felony charges of battery, criminal mischief, and robbery — with his bond set at an amount of $1,000 on that occasion.

In October, Pena was arrested for the second time this year by responding Florida officers after he is alleged to have struck and bit his girlfriend as well as also allegedly striking another woman as she attempted to intervene.

The second arrest subsequently resulted in his release from the UFC following an eight-fight stint with the Dana White-led organization later that month.

“UFC is aware of the disturbing allegations concerning the recent arrest of Luis Pena,” The statement read. “Mr. Luis Pena has been open about his struggles with mental health and substance abuse issues and the organization has on multiple prior occasions attempted to help him get professional treatment.“

“At this time, UFC believes Mr. Luis Pena needs to deal with the health and legal issues in front of him, and consequently has informed Mr. Luis Pena’s management that his promotional agreement has been terminated.“

In Pena’s most recent professional victory, The Ultimate Fighter 27 contestant took home a split decision victory over Alexander Munoz on the main card of UFC Vegas 24 in April.

Reports: India to tour South Africa for the multi-format series amid Omicron scare